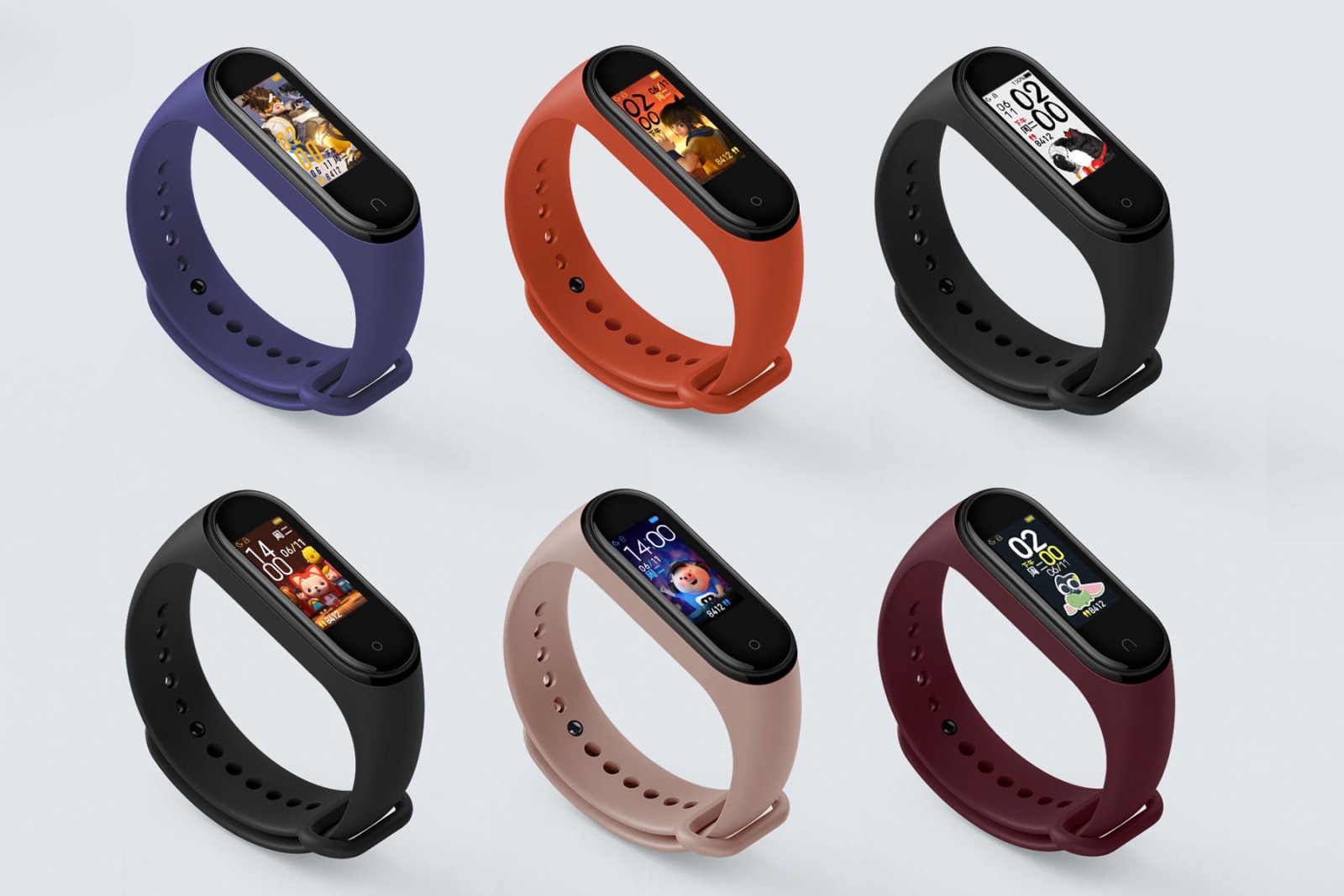 At a special event in China, Xiaomi unveiled a bunch of new products. The most popular, and highly anticipated one was the Mi Band 4. Successor to last year model, the new Mi Band 4 is said to be smarter offers a better-looking design.

The new fitness band was leaked on numerous occasions prior to its launch. It does indeed feature a coloured display and will be offered in several colour options for the silicon band itself. The 0.95-inch AMOLED colour touch display offers a 240x120p resolution and is protected with a layer of 2.5D curved glass on top. The fitness tracker will be able to show notifications from various apps like SMS, WhatsApp as well as your fitness stats.

It does look a bit similar to the Mi Band 3 but the charging pins have been moved to the bottom. The new Mi Band 4 comes with 5ATM water resistant rating, along with several fitness tracking features, like running, jogging, cycling, apart from the step counter, heart rate monitoring and sleep monitoring features. There is an updated six-axis sensor which helps in detecting swimming activities such as Freestyle, Backstroke, Butterfly stroke, and Medley. There is also a special NFC version of the band.

As for the battery life, the company says that the Mi Band 4 can hold a charge of up to 20. The fitness band has been announced in China for CNY 169, which roughly translates to Rs 1700. Which means that Xiaomi might launch it at the same price as the Mi Band 3, around the Rs 2,000 price mark.

Along with the Mi Band, Xiaomi has also announced updated products under its subsidiary brand Huami which includes new wearables under the Amazfit lineup.

ByteDance says goal of U.S. was to ban TikTok app rather than force a sale - internal letter