WWE 2K20 first impressions: Another bout of what we are used to On October 22, 2K will launch its WWE 2K20 title across the globe for the players and WWE fans to experience. For a change, the whole game has been developed by ‘Visual Concepts’ for 2K. Earlier, Visual Concepts was only a co-developer of the game title in-tandem with the Japanese developer ‘Yukes’.

I played the game for a few days ahead of its launch and here’s what I felt. I would like to add that we got a pre-beta build of the game which understandably came with its share of glitches like screen flickering and unresponsive characters. 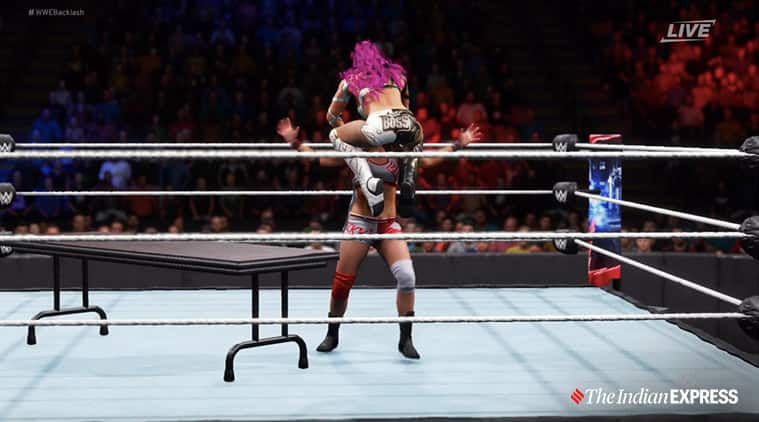 First things first, though 2K is claiming to have improved on the graphics of the game, being a long-time WWE 2K gaming title player, I thought not many improvements have been made at the graphics level. The graphics felt similar to the older WWE 2K games. And in the age of games like Mortal Kombat 11 and Gears 5, I expected the company to have done more work improving the graphics.

At times it feels the company has put a lot of thought into graphics like fights between AAA class players like The Rock and Undertaker. The company has also changed controls of the game and made it more intuitive. In fact, it is good enough for even newbies to get a hang of the game. Also, this converts the game from just a button masher to an actual strategic wrestling game. 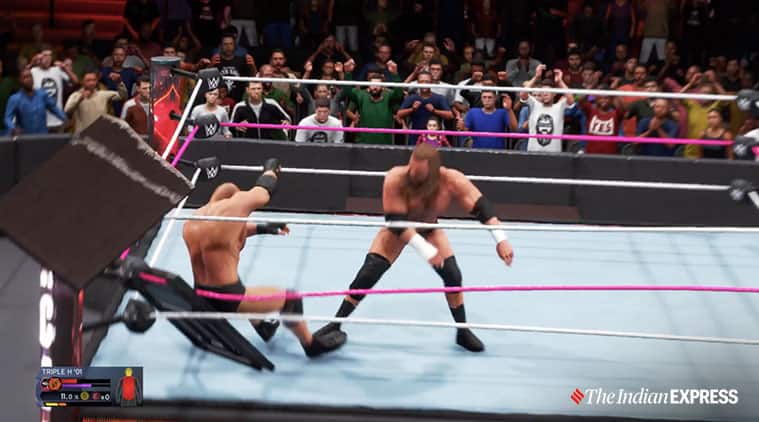 WWE 2K20 focuses on Roman Reigns and his backstory which runs into over 20 hours. The storyline considers all variables you would want to see in a wrestling game, full with even some emotion as Roman is suffering from Leukemia.

The online features hold a lot of potential as the company claims it brings an all-new gameplay dynamic along with some old features like the player lobby. But we will need to wait for the full version to test that. In the few hours of gameplay I was able to clock, WWE 2K20 felt a lot like WWE 2K19 with some enhancements and alterations. Game dynamics are mostly the same, even though the controls have been changed. However, at the same time we also get to see a number of features like Create-A-Finisher, GM Mode and more go missing from the game. I also liked playing the ladder mode with other players.

Another good new feature is the addition of female MyPlayers, with which players can now create a man and a woman to play the MyCareer journey. This is the first WWE 2K title to offer such a feature. 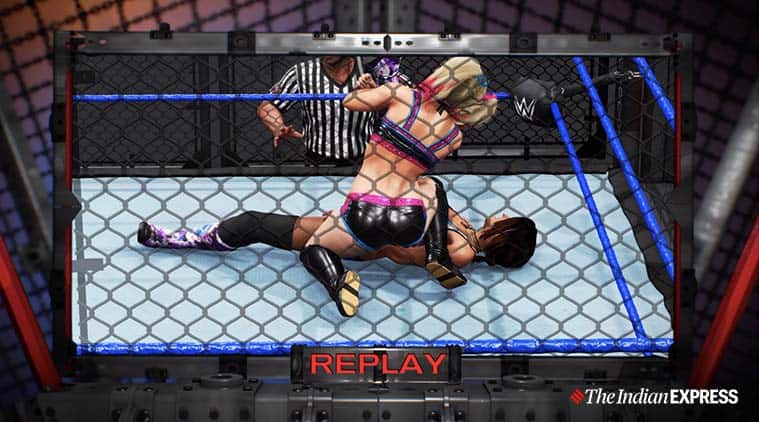 This game will be able to keep WWE fans really busy considering the huge library of players it has to offer from Hulk Hogan to the The Boogeyman, Iron Sheik and more.

Lastly, there is the commentary that keeps the game interesting at all times. No, it has not improved a lot from the earlier version and some dialogues have even been reused.