Wargaming, the war base online game development studio has launched its most successful multi-player combat game, called World of Warships in India. It is currently available for free on PC, Xbox and PS4 for free, users can purchase the premium pass of the game for Rs 189 for a month.

With the India launch, wargaming brings a lot of India-centric features to the game, which includes national ship camouflage, India-themed skin (exclusive to Indian players), partner camouflage and flags, and support for local languages.

Wargaming has also partnered by a few gaming brands including ACT Fibernet, Zotac, ANT Esports and LG Gaming. The company claims that these brands will offer a lot of bonuses and optimisations, for the players to get a better feel of the game. 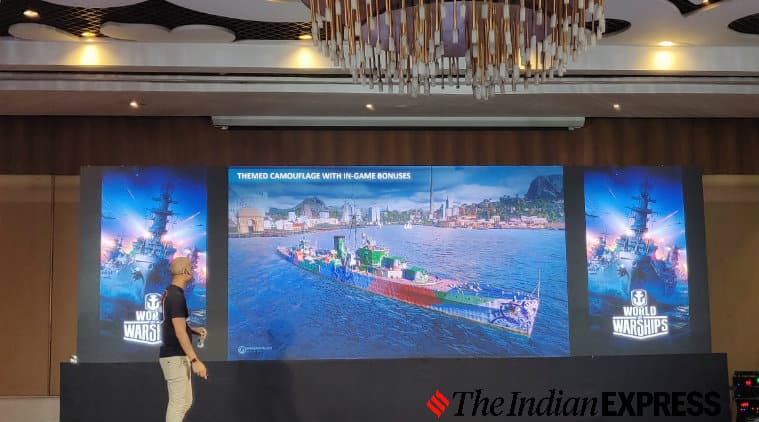 The game focuses on large scale naval battles and is inspired by historical events. The game has a number of iconic war vessels from the time of World War II, that you can use to fight in Player-vs-Player (PvP) battles. The game can be played in cooperative or competitive modes.

The company claims that currently, over 30 million registered players play the game globally. It also stated that these players are mainly history, military, and engineering enthusiasts.

Currently, the game has four classes, with an additional class to be launched soon, which will be submarines.