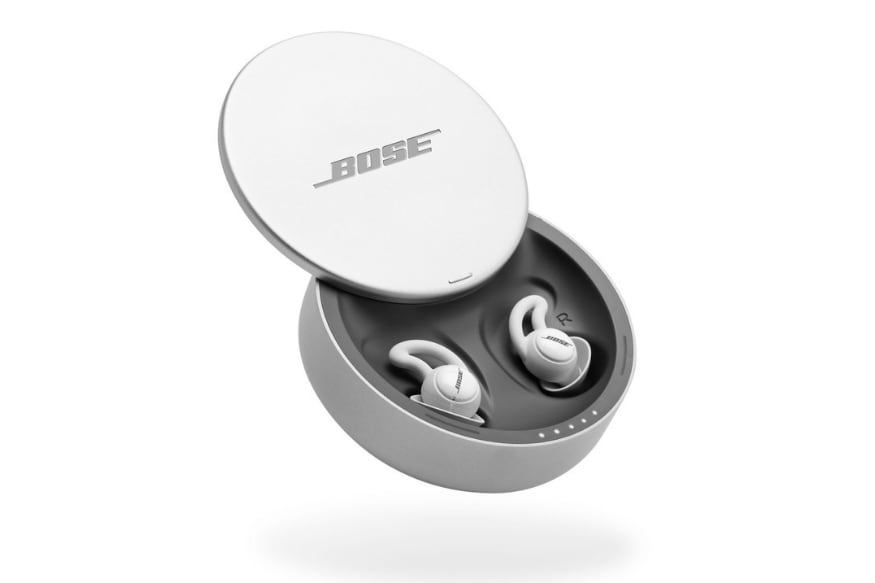 Apple Should Buy Netflix, Says JPMorgan, But Does it Even Make Sense?

It is believed that Apple has $250 billion in cash lying around to splurge. Blow it on buying something fancy, would be the urge. But that’s exactly what Apple wouldn’t do.

Bose Sleepbuds Review: This is What Sweet Dreams Are Made of

“Think in the morning. Act in the noon. Eat in the evening. Sleep in the night,” the words of English poet and painter, William Blake. But if the final link in the chain, the sleep isn’t satisfactory, then there could be a problem.

For those who don’t know, you need to pay actual money to get UC which you can use to buy clothes and skins for weapons and automobiles. It is expected that update 0.11.0 will bring the new Bonus Challenge.

It has been a long time coming. On the 15-year anniversary of the popular social network, Facebook CEO Mark Zuckerberg has said that the company will spend more than $3.7 billion this year to improve the safety and security on the platform.

While the PUBG craze has taken over gamers in India, it is also facing a lot of backlash as it is leading to video-game addiction and in some cases, suicide.

In an interview, Randi Zuckerberg has revealed why she wasn’t very pleased about working at Facebook. After joining the Social Media giant in 2004 at the request of her brother Mark Zuckerberg, she was assigned to work in the fledgling live streaming department.

Good Time to Buy a Samsung Galaxy S9+, as Prices Have Been Slashed By Rs 7,000

Samsung’s flagship handset, the Galaxy S9+ has got an official price cut in India. While the company hasn’t officially announced the price update, the online store now shows that the 64GB variant of the S9+ is now available at Rs 57,900 instead of the original Rs 64,900 price tag.

Will Touch ID be Back in The Next iPhone? Patent Filing Suggests Entire Display Will Detect Fingerprints

Everything comes a full circle, doesn’t it? The Touch ID fingerprint sensor was sidelined from the iPhone line-up since the all-display design of the iPhone X and subsequently the iPhone XS, the iPhone XS Max and the iPhone XR.

To regain lost glory, the Korean tech giant announced an India-first smartphone series, the Galaxy M. According to the company, the new range is targeted at millennials with a focus on design, dual-camera and battery life.

TRAI Expects Channel Prices to Reduce, as it Refutes Report Which Confirms Cable And DTH Bills Have Gone up