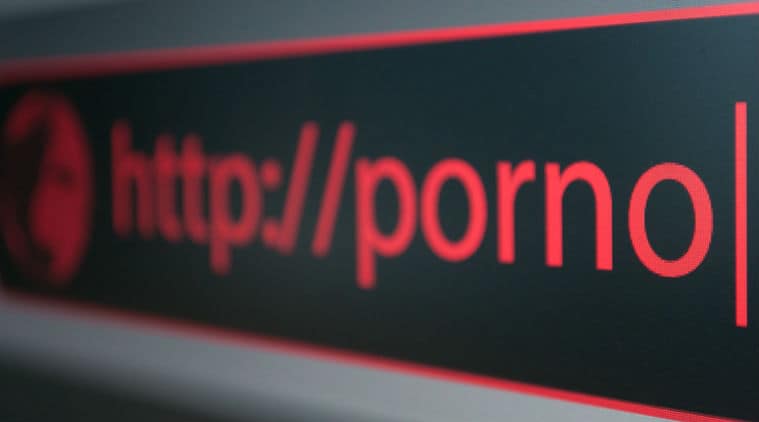 Major companies like Google and Facebook are tracking pornographic habit of users even in ‘incognito mode’, a joint study from Microsoft, Carnegie Mellon University (CMU) and the University of Pennsylvania has revealed. Out of 22,484 pornography websites that the researchers analysed, 93 per cent leak data to third-party apps, the study points out.

Thanks to difficult privacy policies that often miss out the third-party tracking clause, the data sent to companies by trackers without the consent of users can be used to determine personal habits, sexual preferences of users. The study finds that 44.97 per cent sites “expose or suggest a specific gender/sexual identity or interest likely to be linked to the user”, which seems concerning.

“Our results indicate tracking is endemic on pornography websites: 93 per cent of pages leak user data to a third-party; the pages that leak data do so to an average of seven domains; 79 per cent have a third-party cookie (often used for tracking); of the pages with cookies, there is an average of nine cookies; and only 17 per cent of sites are encrypted, allowing network adversaries to potentially intercept login and password details,” the study reads.

It also put out a list of top ten third-parties identified to track users, out of which exoClick, JuicyAds, and EroAdvertising were pornography-specific. Google and Facebook, which track 74 per cent and 10 per cent of sites respectively were among the non-pornography-specific services in the list.

The researchers – Elena Maris from Microsoft Research, Timothy Libert from CMU, and Jennifer Henrichsen from the University of Pennsylvania – used the webXray software platform to identify the companies that are collecting user data. In addition, policyXray was used to analyse different aspects of privacy policies on websites such as the time needed to read the policy, reading difficulty as well as whether third-parties collecting data is mentioned in the policy.