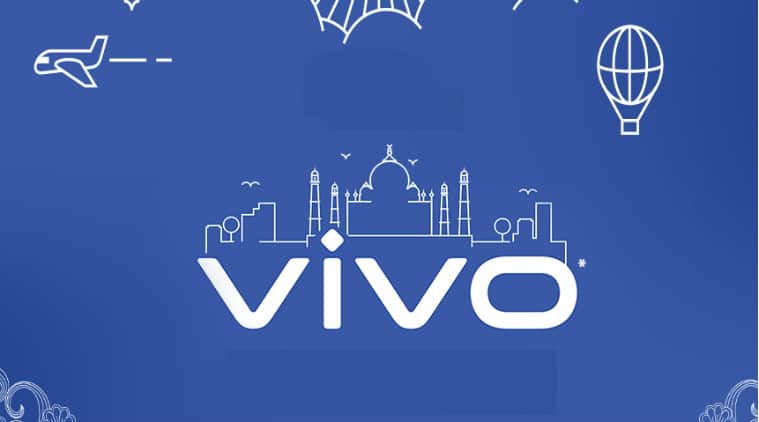 Vivo is also not holding back on its India launches. The company is preparing to launch its next-generation Vivo V19 Pro in India on March 3.

Coronavirus outbreak has plagued the tech industry which manufactures and sources most products out of China. Many major events, including MWC 2020 have been cancelled in the name of safety.

Now software releases are also being pushed back. Vivo via a post on Weibo, has announced that its rollout of Funtouch OS 10 based on Google’s Android 10 operating system, has been delayed and will not be following the timeline revealed earlier. It’s blaming the epidemic for this.

If you recall, Realme, Xiaomi and OnePlus have all recently announced delays in software updates, due to the coronavirus outbreak.

The outbreak, however, has not stopped Vivo from launching new devices. The company will be launching its Vivo Z6 5G in China on February 29.

The company has already showcased the device. We already know that the device will come with 5G support. It will feature a punch-hole display along with a quad camera setup on the back.

Vivo is also not holding back on its India launches. The company is preparing to launch its next-generation Vivo V19 Pro in India on March 3. The company, according to a 91Mobiles report has discontinued its Vivo V17 Pro smartphone in the market. The only units being sold are of existing stocks and the company is not sending any additional stock to the suppliers.

Even though MWC 2020 got cancelled, Vivo seems to have forgotten to cancel its advertising spots in Barcelona. The company was expected to showcase its next-gen concept phone, the Vivo Apex 2020 at the trade show. But, after the trade show got cancelled, Vivo did not reveal when it will be holding the showcase event for the same. But, Android Police’s David Ruddock, who was in Barcelona was able to get a look at an advertisement for the Vivo APEX 2020 concept.

The advertising wreckage of MWC pic.twitter.com/ZWjyE7Grvb

The poster states that this will be the company’s first device to feature gimbal-like stabilisation technology. The device will sport a 48MP camera setup with stabilisation and a 5-7.5x optical zoom. The device looks quite similar to renders shared by the leakster Ben Geskin.