The OnePlus Blog | OnePlus needs to bring out bigger guns

OnePlus has a tough competition ahead. (Image: OnePlus Forums)

After six years of existence, OnePlus has refreshed its identity with a new brand logo, which doesn’t look that different at first but lines out crucial changes if you take a closer look. The brand is soon going to launch its full 5G OnePlus 8 series that will have OnePlus 8 and OnePlus 8 Pro models powered by the Snapdragon 865 processor. The brand is also expected to come with a mid-range offering, OnePlus 8 Lite, powered by the MediaTek Dimensity 1000 chipset.

OnePlus has managed to build its image as a reputed brand that listens to its users and offers the best of specifications at a relatively lower price point. The brand also recently entered the premium smartphone market– a segment which has been dominated by Samsung and Apple for years and became the dominant player for over a year. 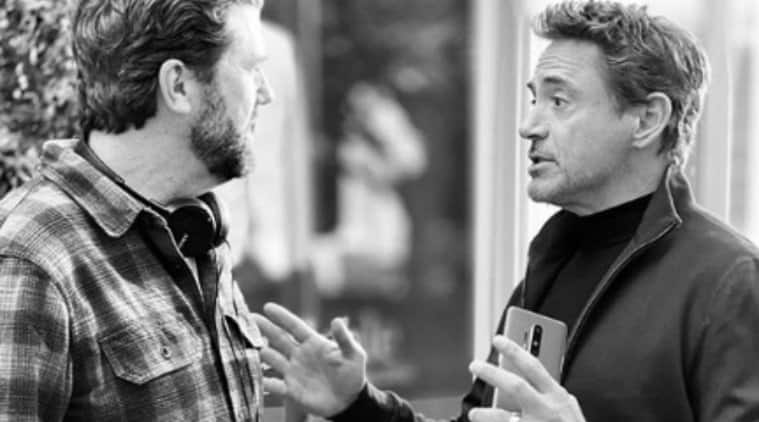 Rober Downey Jr could be holding the OnePlus 8 Pro. Sam Jones had posted the photo on Instagram, which was soon taken down.

However, with Apple registering a spectacular growth in India and overseas markets, OnePlus could have more competition now. According to Counterpoint Research, Apple was one of the fastest-growing brands in Q4 2019 in India thanks to multiple price cuts on its XR device, though from a smaller baser. The Apple iPhone XR also emerged as the most popular smartphone in the world, cornering 3 per cent of all smartphone sales globally. Moreover, the iPhone XR is not the only popular device under Apple’s umbrella as the iPhone 11 (XR’s successor) managed to become the second best selling phone of 2019 with 2.1 per cent of global smartphone sales– that too after less than four months of being announced.

Why OnePlus needs to bring 4G models to India | Get over OnePlus X failure, bring us a new mid-range phone

Clearly, with its ever-increasing prices, OnePlus is out of reach for a number of users who wish to buy a phone under Rs 30,000. But it is also moving the ASPs of its core users.

We have already discussed earlier why OnePlus needs a mid-range smartphone like OnePlus 8 Lite to grab that customer base, but for the premium range, OnePlus needs to bring something extraordinary to the table. The 5G connectivity alone is not going to bring down Apple and its iPhone XR/ iPhone 11 devices. In markets like India, where 5G is at least two years away, OnePlus really needs to follow its own mantra to Never Settle and bring out bigger guns.

3/4th of 12 lakh PCR calls during lockdown were prank or blank: Telangana Police