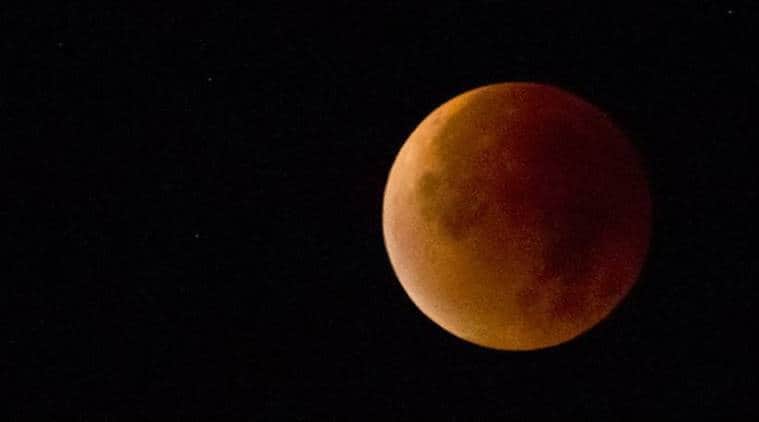 Strawberry Moon 2019: The full moon in June or the last full moon of Spring season is referred to as the Strawberry moon. According to NASA, the name comes from the relatively short season for harvesting strawberries in northeastern North America.The phenomenon is called ‘Strawberry moon’ because the Old Farmers Almanac says the Alongquin tribes, based around New England and Lake Superior in the US, marked the phenomenon in concurrence with the strawberry harvest season.

They used full moons, rather than the Julian or Gregorian calendar, to mark different seasons of the year.

Europeans also called this the Rose Moon. Some believe this name comes from the color of the full Moon at this time of year.

When will Strawberry Moon be seen?

This year, the Strawberry Moon can be witnessed on Monday, June 17. The full Moon will appear ‘opposite’ the Sun. On this day, the moon will appear smaller than it is and will be visible through a shorter arc.

As this happens, the Moon will cast a smaller shadow on the Earth, and cause light having longer wavelengths to reflect off the surface.

This year, the Moon will appear full for about three days, from Saturday night till Tuesday morning.

Stargazers can expect a combination of green and red colours to be cast on the Moon. While the early phase of the event will see the Moon in hues of red, it could eventually turn yellow, as its distance from the Earth decreases.

How is Strawberry Moon formed?

NASA describes the phenomenon of the Strawberry Moon as the following: