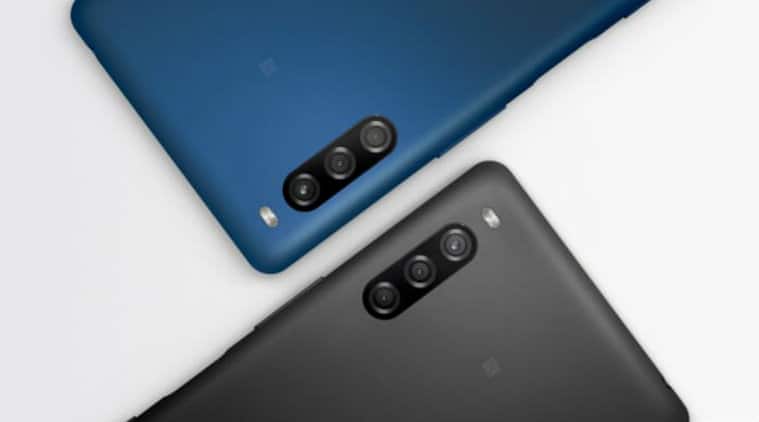 Sony has launched its latest smartphone, dubbed the Xperia L4, which is a successor to the Xperia L3 that the company launched last year at the Mobile World Congress (MWC) in Barcelona. The company has launched the device in a livestream this time due to the cancellation of MWC 2020 because of the coronavirus outbreak.

The Sony Xperia L4 will go on sale this spring in select markets. The company is yet to reveal which markets it will launch the device in. It will be made available in Black and Blue colour options.

Sony Xperia L4 sports a 6.2-inch HD+ display with a resolution of 1680×720 pixels and a 21:9 aspect ratio. It is powered by the MediaTek MT6762 processor paired with 3GB of RAM and 64GB of internal storage expandable up to 512GB via a microSD card. The device runs Google’s Android 9 Pie operating system with the company’s own multi-window UI on top. All of this is backed by a 3,580mAh battery with support for fast charging.

Sony is struggling with PlayStation 5 price due to costly parts