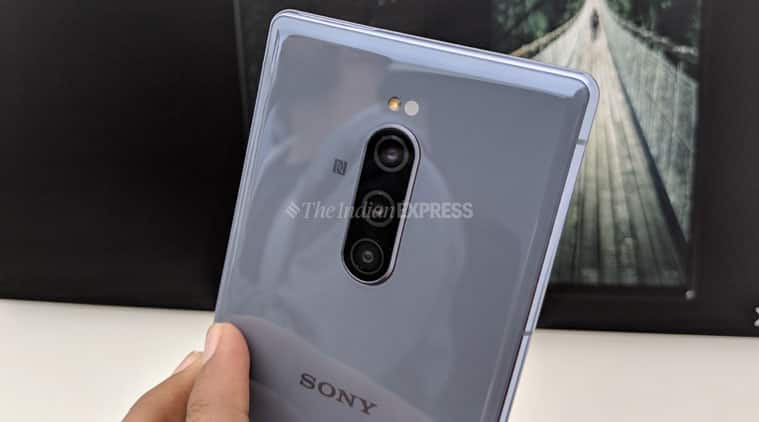 Sony wants to use the Barcelona trade show to debut the Xperia 2, its next flagship smartphone.

Sony is once again planning to release a new flagship smartphone at the Mobile World Congress, the world’s largest mobile event of the year. As it does with every major flagship releases, Sony has sent out media invites for the launch of a new flagship at MWC 2020, GSMArena reported on Wednesday.

The Japanese giant doesn’t say exactly what it plans to launch, but many believe Sony could use the event to introduce the Xperia 2 (or Xperia 5 Plus as it might be called on social media) and a mid-range smartphone. Last year, at MWC 2019, Sony made the Xperia 1 official alongside the Xperia 10 and Xperia 10 Plus.

Honestly, there’s little we know so far about the Xperia 2. As far as reports have anything to go by, the Xperia 2 is expected to come with a Snapdragon 865 processor along with a 6.6-inch OLED display, 12GB RAM, quad-rear facing cameras, and the latest version of Android. That means the Xperia 2 will be a minor upgrade over the Xperia 1, which was praised for its design but had little impact on the high-end smartphone market.

Granted, Sony wants to use the Barcelona trade show to debut the Xperia 2. MWC is the largest mobile technology event, where all major smartphone vendors, telecom operators, key suppliers and the world’s tech press will descend on Barcelona for the trade event. Naturally, Sony will get maximum eyeballs by launching the Xperia 2 at MWC and that’s understandable.

But for us living in India, the Xperia 2 does not even matter. Whether you are aware or not, Sony no more sells its Xperia smartphones in the country. At the beginning of last year, Sony decided to “defocus” attention and pulled out its mobile business from India. Not just India, Sony’s Xperia Mobile Division made the decision to quit other key markets as well including Australia Middle East, Canada, South Africa, Mexico and Africa. For now, Sony has shifted its focus on Europe, Taiwan, Japan and Hong Kong.

To put in perspective, Sony’s upcoming flagships or even existing phones do not matter to most potential smartphone buyers in the world. While the tech major continues to launch Xperia smartphones, Sony’s hold on the smartphone market is limited to a few territories.

Although Sony was initially a successful player in the handset space, tough competition from Apple and Samsung in the high-end market, lack of attractive models in the mid-range segment, shoddy relationship with telecom operators in the US and lack of innovation-led to the decline of the Sony brand in the smartphone market. On top of it, Sony has also criticised for charging more money for their flagships compared to the competition.