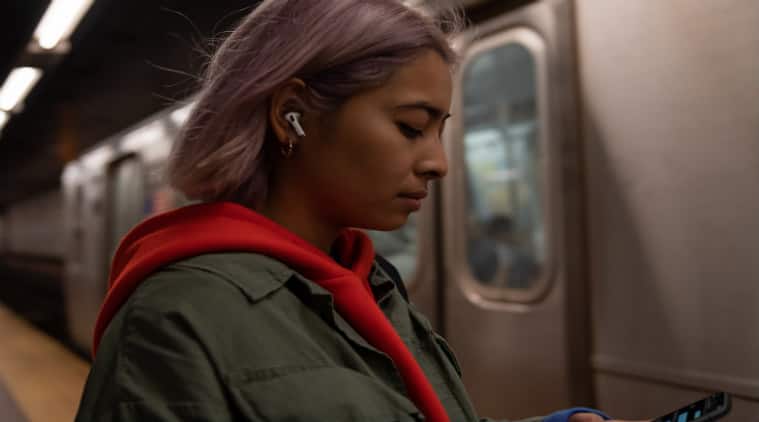 The good news is that the 2C54 update was pulled shortly, and this prevented more users to install the buggy update on their premium truly wireless earbuds.

A bunch of Apple AirPods Pro owners on Reddit (via The Verge) have complained that the Active Noise Cancellation (ANC) feature is more working fine after the recent update, better known as 2C54. The update was released on December 16 and was pulled shortly afterward.

One user on Reddit said, “I bought a pair of Airpods Pro weeks ago, for the first week, it was perfectly fine and the ear tip test passed every single time I tested it. As of this week, however, I noticed that I was hearing more outside noises than I should be hearing.”

Another post from a Reddit user said, “The noise cancelling on my AirPods Pro right now is practically no different than having it set to off. There’s barely any suppression of background noise.”

Following a slew of complaints over Reddit, tech review website RTINGS did confirm that the AirPods Pro’s noise cancellation capability has gone worse after firmware update 2C54. RTINGS said after retesting the AirPods Pro, it found the earbuds “won’t do nearly a good job blocking out the low engine rumbles of planes or buses as they did before this update.”

Apple hasn’t commented on the issue, nor pushed out another firmware update for the AirPods Pro. The good news is that the 2C54 update was pulled shortly, and this prevented more users to install the buggy update on their premium truly wireless earbuds.

It’s said that other users of Bose QuiteComfort 35 II and Sony Wh-100XM3 have also complained about a software update negatively impacting the active noise cancellation feature.