Smartphone photography basics: What is an ultra-wide angle lens and when to use one 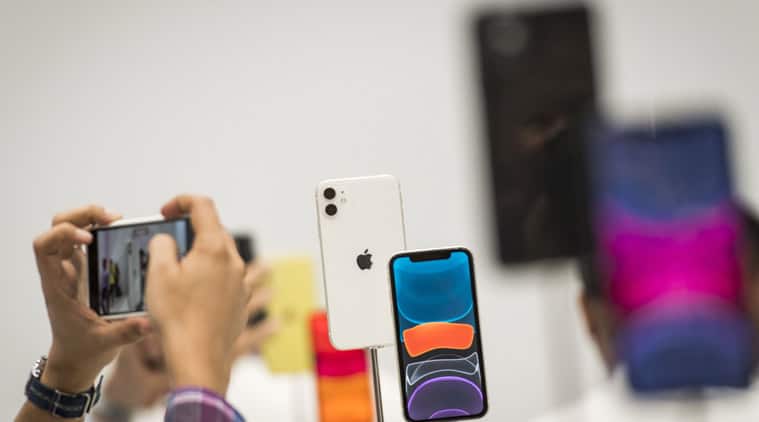 With the iPhone 11 getting a new ultra-wide-angle lens, don’t be surprised to see if the ultra-wide camera become mainstream, appearing in dozens of smartphones (both low and premium end) in 2019. Now that the ultrawide camera is on the cusp of becoming popular among smartphone users, we try to explain why it is important to use the ultra-wide camera and when to use it to take excellent landscape or group shots.

What is an ultra-wide-angle lens?

What does an ultra-wide-angle lens do?

Take a look at the following sample shot taken using an ultra-wide-angle lens. 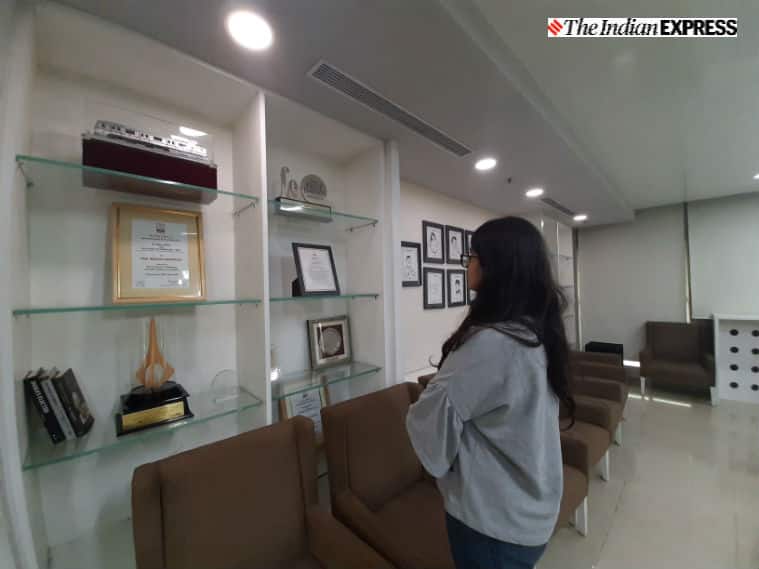 An Ultra-wide angle lens is often considered when taking a shot of a tall building. This lens allows you to fit a skyscraper into the frame without sacrificing perspective

Here’s a shot of a tall building captured with an ultra-wide-angle lens from an upcoming smartphone. An ultra-wide-angle lens takes in more view than normal, and this image of an outdoor mall proves why. That’s exactly what an ultra-wide camera do. Now, look at the image of the metro platform. There is no clear subject in the image below – still it stands out.