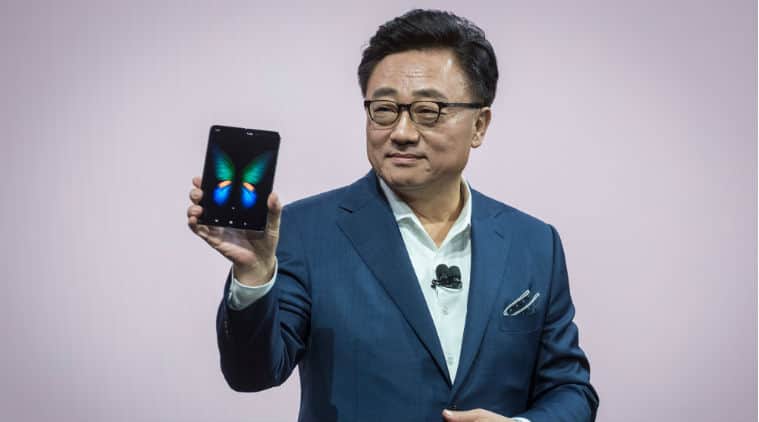 Looks like consumers will have to wait a bit longer to buy the Galaxy Fold. A Samsung official reportedly told The Korean Herald that the Galaxy Fold wouldn’t launch in July. The official further said that nothing has been progressed since April.

“If we are running such a media event this month, we should be doing something by now,” said a Samsung official. “Nothing has progressed since the April delay.”

It’s not clear if this means Samsung hasn’t locked new release date for the Galaxy Fold or if the company hasn’t made any progress fixing the Fold’s fatal flaws. A previous report claimed that Samsung did manage to resolve the reported issue surrounding the display.

The South Korean major had been working on the Galaxy Fold for the past few years and Samsung finally showcased the device in late February. The company had planned to launch the $2000 smartphone on April 26. However, several reviewers encountered problems within 48 hours. Reviewers said that there was a protective film on the screen that they tried to remove thinking it was a screen protector. Samsung later explained that it was a protective film to protect the foldable screen.

Even Huawei has also delayed the release of the Mate X foldable phone by three months as it wants more time to conduct rigorous tests. First announced at this year’s Mobile World Congress (MWC) in Barcelona, the Mate X was seen as an arch-rival to the Galaxy Fold. We tried the $2600 foldable phone and found the device to be super impressive. Many believe the reason behind the delay could be released to the US ban on Huawei.

Google Pay now allows you to find nearby essential stores; here's how

SpaceX Launch Postponed Due to Bad Weather, Next Attempt on May 30