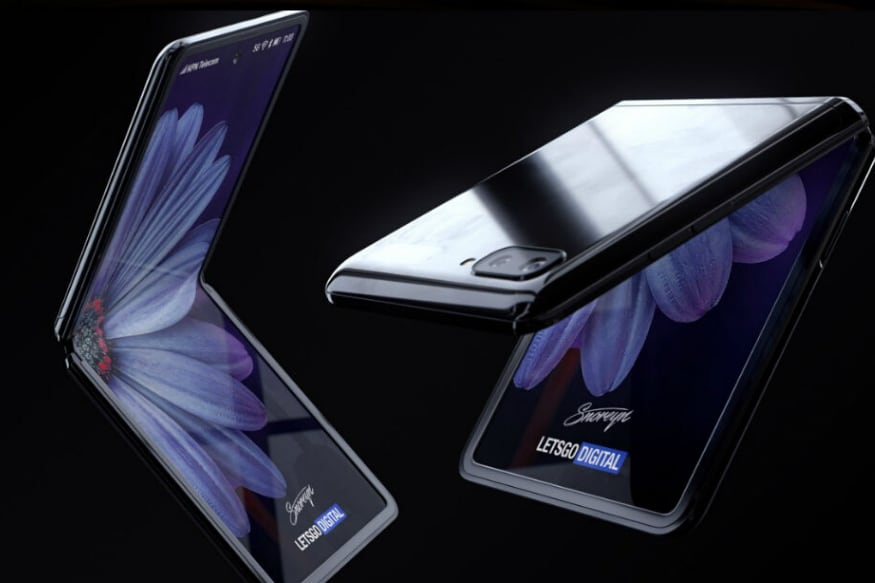 Samsung’s upcoming foldable phone, the Galaxy Z Flip, which is scheduled to be launch on February 11 at the company’s Unpacked Event may come at a less than expected price. The phone was earlier rumoured to come at a price of $1000, but now a report claims that the phone might cost somewhere between $860 to $1300. As per an insider, the price of the device has not been ascertained, added the report.

The upcoming device is being seen as a comeback of flip phones alongside the recently announced Moto Razr. Certain reports suggest that the Samsung Galaxy Z Flip will probably not have the thinnest bezels around the display and when it comes to design it will not be 'revolutionary.' In terms of camera, the smartphone is likely to house two exterior cameras and a single front-facing unit.

Some reports suggest that the phone will be powered by last year's Qualcomm Snapdragon 855 SoC and has apparently made its way to China’s 3C certification database, disclosing that it will come with a 15W charger in the box, which could also imply that the device could support 15W fast charging. The phone will most likely house a 3,300mAh battery.