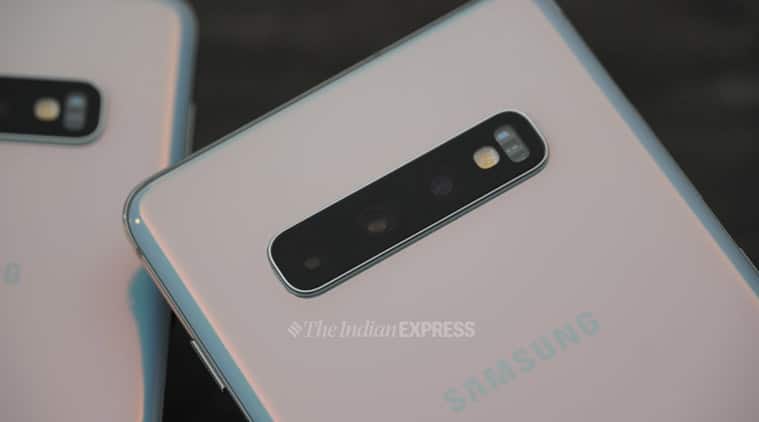 Xiaomi Mi CC9 Pro has just launched as the world’s first 108MP camera smartphone. The 108MP sensor has been developed by Samsung in partnership with Xiaomi. But it looks like the Galaxy S11 could also sport a 108MP camera, according to a new leak. The information comes from known tipster Iceuniverse, who had previously leaked about Samsung working on an 108MP sensor as well.

According to the tweet, the Galaxy S1 will likely sport the 108MP sensor, though he does add that the phone will have a different cameras sensor. The existing 108MP ISOCELL Bright HMX sensor is there on the Mi CC9 Pro and it will also be seen on the Mi Note 10, which launches tomorrow in Spain.

This is not the first report to talk about the Galaxy S11 sporting a 108MP camera. Previously a report in South Korea’s The Elec, had said Samsung go for the 108MP camera on its S11 phones and the modules will be supplied by Samsung Mobile’s sister firm Samsung Electro-Mechanics. It was also said the camera will come with 5x optical zoom, which is also present on the Mi CC9 Pro, and other phones like Oppo Reno, Huawei P30 Pro.

The report had said that in the Galaxy S11, the optical camera module will come in the periscope type to prevent it from sticking out in the back of the phone. The existing 108 MP ISOCELL sensor also relies on 4-in-1 pixel-binning to take 27MP photos.

Xiaomi in its launch of the Mi CC9 Pro emphasised how the camera was able to take a lot more details, thanks to the bigger sensor size of the camera. Interestingly, the Mi CC9 Pro has already been rated as the top smartphone camera by DxOMark, which is known for rating cameras. The Mi CC9 Pro scored around 121 in the test, and ties in the first place with the Huawei Mate 30 Pro.

The Galaxy S11 is expected to launch early next year, probably by February 2020 going by the previous Samsung timelines. Samsung recently showcased its Exynos 990 chipset with a 5G modem, which is likely to power the Galaxy S11 as well. The chipset has a 7nm design and 5G connectivity support as well.