Samsung Galaxy S10 to be Launched on March 8: Here Are The Details 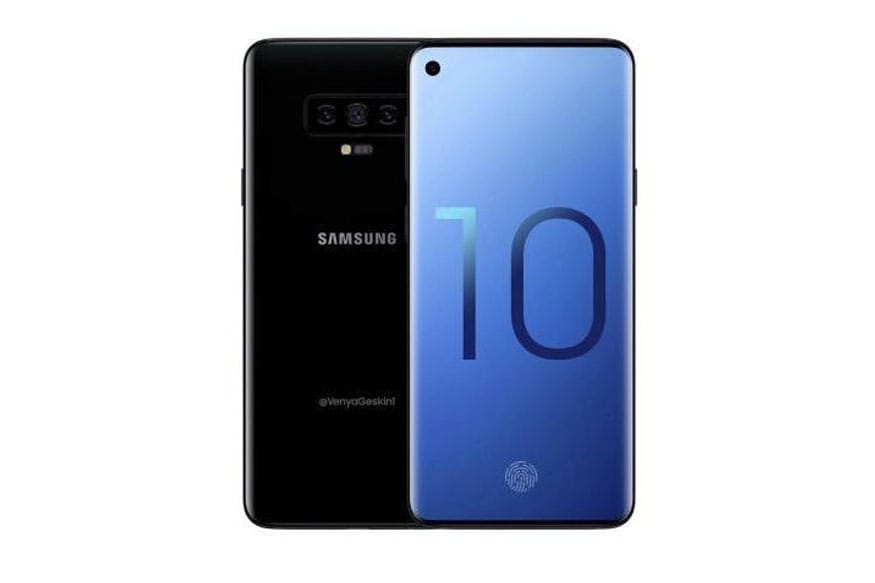 South Korean tech giant Samsung Electronics Co. said it will release its new flagship smartphone - the Galaxy S10 - on March 8 in the US. Samsung's US website opened a pre-order page for the much-hyped premium phone ahead of an "Unpacked" event slated for February 20 in San Francisco.

In the US, Samsung offered buyers up to $550 off a Galaxy S10 in a trade-in programme for previously released devices, Yonhap news agency reported. The Galaxy S10 will hit the Korean market on March 8, while those who ordered in advance can get the smartphone four days before the official launch, according to the nation's mobile carriers.

The South Korean tech giant is expected to launch the regular Galaxy S10, S10+ with a bigger screen and S10 Lite, a budget model. Pre-orders for the Galaxy S10 and S10+ are expected to come with Galaxy Buds, Samsung's wireless earphones that can be charged by placing the case on the back of the new smartphone, industry officials said.