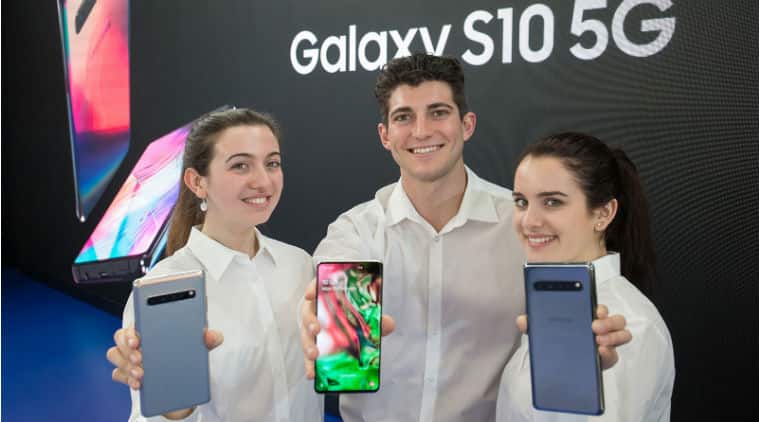 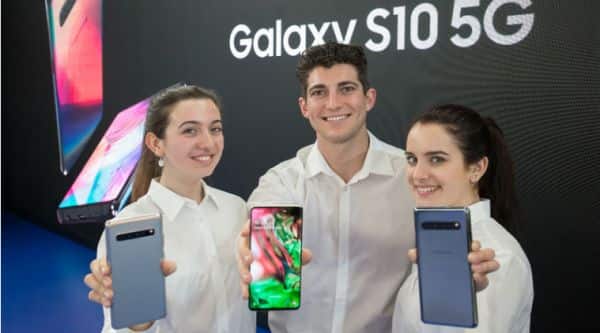 Samsung Galaxy S10 5G will launch in South Korea in the first week of April, according to a Yonhap news agency report. The phone is said to go on sale in the country on April 5, where it will be available with three smartphone carriers gearing up to launch their 5G services for Galaxy S10 5G.

Samsung Galaxy S10 5G is expected to cost around 1.5 million won (Rs 91,000 approximately) in South Korea, according to the report, which quotes industry sources.

Samsung Galaxy S10 5G was launched at the company’s Unpacked event in February this year. The 5G phone will have a limited rollout in markets where the networks are available. The company has already announced that it has partnered with several network operators across Europe for the rollout of Galaxy S10 5G this summer.

Samsung Galaxy S10 5G has a 6.7-inch screen, the largest ever on a Galaxy device. It also has a 4,500 mAh battery and a triple camera set up in the rear with a 3D sensor with the ability to offer bokeh effect in video. The rear cameras are a 12MP telephoto camera, 12MP Dual Pixel AF camera with dual aperture, 16MP ultra-wide camera, and a 3D depth camera.

Samsung Galaxy S10 5G is said to offer unprecedented download and streaming speeds, roughly 20 times faster than 4G. Samsung says this will be a game changer for Augmented Reality. The user will reportedly be able to download a full season of a TV show in minutes, play graphics-rich cloud games with virtually no lag, and make real-time 4K video calls.