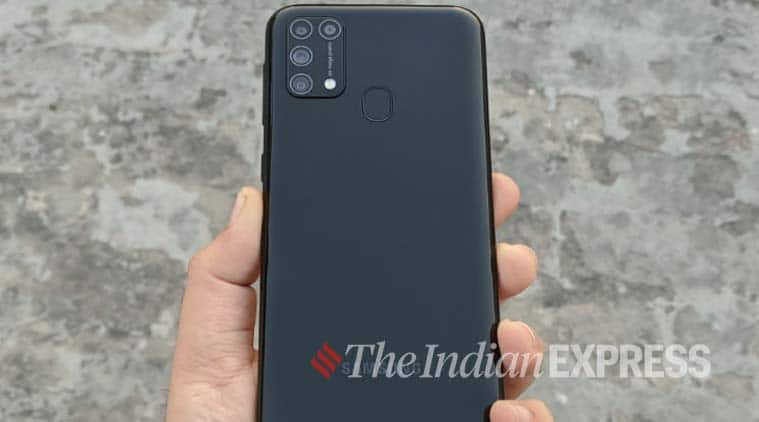 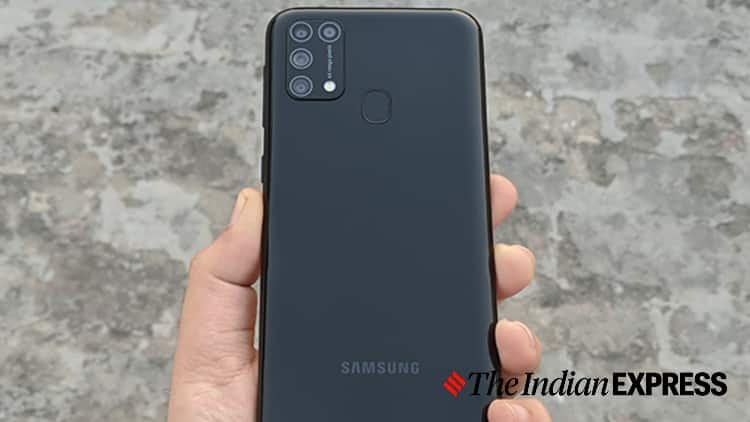 Samsung introduced its Galaxy M series last year in India. Today, the company adds a new smartphone in the series, the Galaxy M31. The Samsung Galaxy M31 launched in India with a price starting at Rs 15,999. The phone comes in two variants and both will be available on Samsung’s e-store, Flipkart starting March 5 at 12PM.

The Galaxy M31 comes in two variants in India. The base model of the phone includes 6GB RAM and 64GB of internal storage. Whereas the second or the top-end model of the phone packs 6GB RAM and 128GB of internal storage. The Galaxy M31 comes with microSD card support with up to 512GB extra support . The phone will be available in two colours: Space Black and Ocean Blue.

Read our full review of the Samsung Galaxy M31 here

The Samsung Galaxy M31 comes packed with a 6.4-inch Infinity U FHD+ Super AMOLED display. The U-shaped notch includes a 32MP front-facing camera. As for the design, the Samsung Galaxy M31 looks almost identical to the Galaxy M30 that launched in the country last year. Similar to all the latest Samsung phones this one also runs One UI 2.0 based on Android 10 out-of-the-box.

The Galaxy M31 is powered by Samsung’s own Exynos 9611 processor paired with up to 6GB of RAM and 128GB of internal storage. The storage space can be expanded via microSD card. One of the key highlights of this Samsung phone is the battery. The Galaxy M31 comes packed with a massive 6000 mAh battery paired with 15W fast charging support.

Camera is also one of the key highlights of this Samsung phone. The Galaxy M31 includes quad camera setup at the back. It includes 64MP primary sensor, 8MP ultra wide lens, 5MP macro and 5MP depth sensor. To know how the newly launched Samsung Galaxy perform, read our full review here.