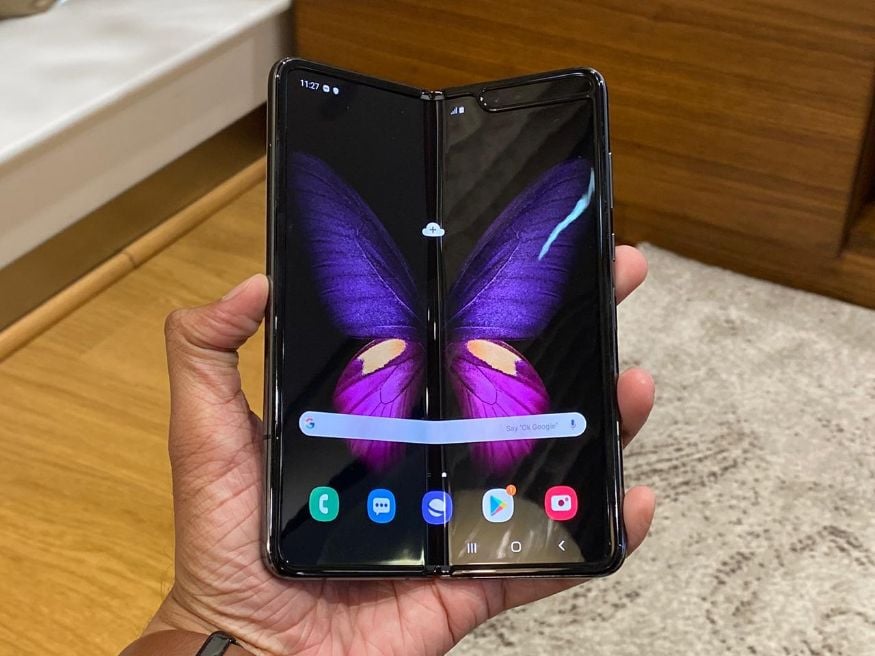 Samsung is planning to launch its premium smartphone Galaxy Fold in four more countries before the end of October These new countries include Japan, Poland, Mexico and Switzerland. The foldable smartphone will launch in Japan on 25 October, while the exact dates for the other three countries are not known as yet.

The Samsung Galaxy Fold will also be reportedly launching in China, but only next month on November 1. Notably, in Japan, the Galaxy Fold will be sold without the Samsung branding on its hinge, similar to the way the other smartphones by the company are sold in the country under the Galaxy brand. The folding smartphone is currently available in the US, South Korea, the UK, India, Germany, Singapore and France. In South Korea, Samsung is now preparing to sell its third batch of Galaxy Fold phones. Samsung has already sold 20,000 Galaxy Folds in the previous two batches.

Galaxy Fold features two displays: a 7.3-inch dynamic AMOLED Infinity Flex Main Display with a resolution of 2152×1536 pixels and an aspect ratio of 4.2:3 when opened, and a 4.6-inch HD+ Super AMOLED front display with 21:9 aspect ratio when folded. It draws power from a 64-bit Octa-Core Processor offering 12GB of RAM and 512GB of inbuilt storage. The device runs on Android 9 Pie skinned One UI on top. Samsung Galaxy Fold comes with six cameras on it. The foldable phone houses dual batteries on each side with a total capacity of 4,380mAh with 15W wired as well as wireless fast charging technology.