Samsung galaxy buds launched in india heres how much they cost 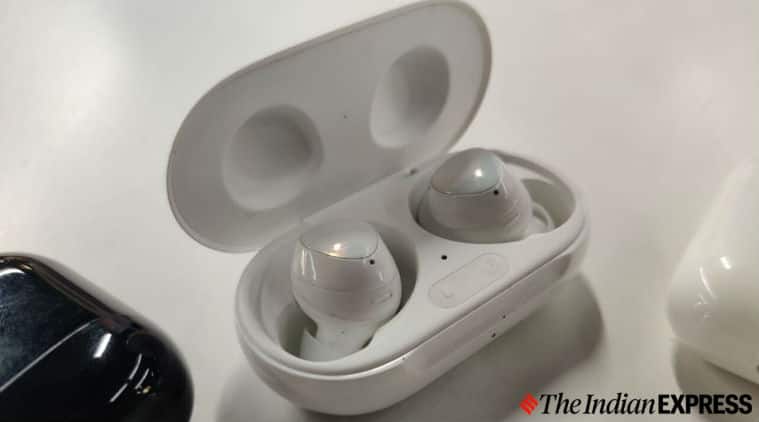 Samsung has launched its Galaxy Buds+ wireless earbuds in India. The company has started taking pre-bookings on its website for the same. It is priced at Rs 13,990 and is being made available in three colour options: Blue, Black and White. As a launch offer the company is providing customers who pre-book the device a discount of Rs 2,000, bringing the effective price of the Buds+ to Rs 11,990.

These were originally launched last week alongside the Galaxy S20 series and the Galaxy Z Flip smartphone at .

The listing also shows to have EMI options starting from Rs 564.41 per month. Deliveries will start on March 6. To recall, the Galaxy Buds+ have been priced at $149.99, which roughly translates to Rs 10,700. The original Galaxy Buds were priced at Rs 9,990.

Samsung Galaxy Buds+ are tuned by AKG and the company promises a battery life of 11 hours on a single charge. It comes with three mics, improved noise isolation and support for Ambient Sound technology. The company claims that the device’s two-way speaker system, which consists of one tweeter and one woofer, outputs great sound.

The Buds+ are backed by an 85mAh battery, which according to the company provides a battery life of 11 hours. The case also holds an additional 11 hours of battery. The company claims that users can get a full hour of music playback on just three minutes of charging.

The Galaxy Buds+ comes with support for the Qi wireless charging standard and Bluetooth v5.0. They also sport an IPX2 rating for water and dust protection.

'It's just so devastating': Olympic delay is especially hard for gymnasts

Transform Your Home Into an Entertainment Zone

Emma Watson Says She Has A Fascination With The Kink Culture