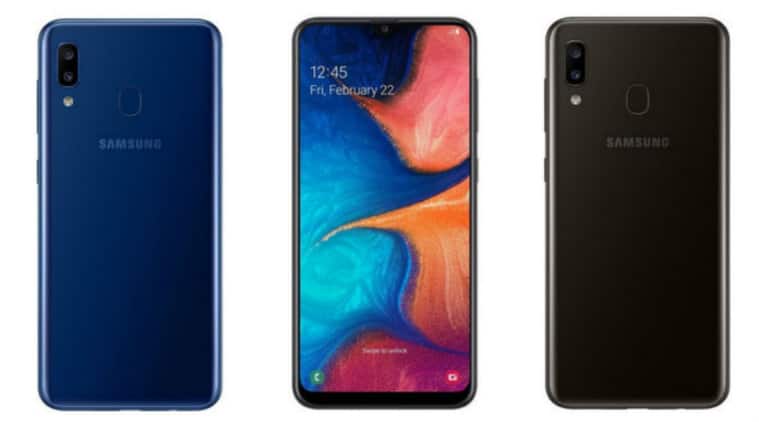 Samsung has launched a new mid-range smartphone Galaxy A20 in Russia. Samsung Galaxy A20 is priced at Ruble 13,990 (approximately Rs 15,000) and is currently available via online and offline stores in Russia. The company has not revealed global availability details of the smartphone as of now.

Key features of the device include a 6.4-inch Super AMOLED display, Exynos 7884 processor, dual rear cameras and a 4,000mAh battery.

Samsung Galaxy A20 sports a 6.4-inch HD+ Super AMOLED display with a resolution of 1560×720 pixels. It is powered by the company’s own Exynos 7884 processor paired with an ARM Mali-G71 GPU. The device comes with 3GB RAM along with 32GB internal storage, expandable up to 512GB via a microSD card.

It runs Google’s Android 9.0 Pie operating system with the company’s own One UI skin on top. The Galaxy A20 is backed by a 4,000mAh non-removable battery.