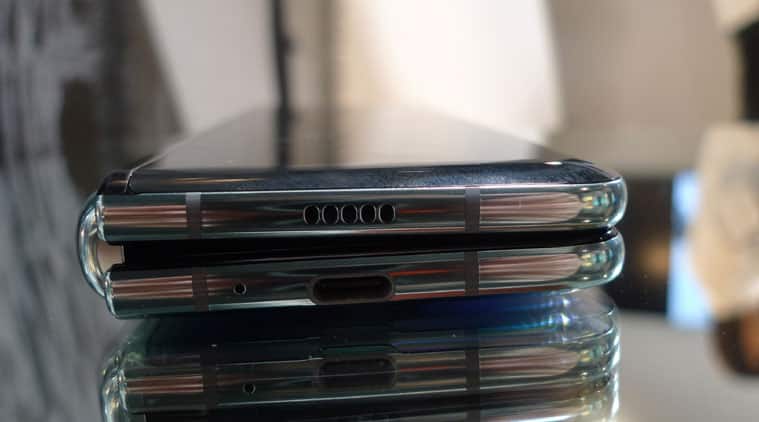 A Samsung executive has said all problems with the Galaxy Fold have been solved. Samsung’s first foldable phone was due to go on sale in April, but the company delayed the launch after reviewers reported an issue with the display. Samsung had withdrawn the Galaxy Fold review units and said it would relaunch the device once all the issues were fixed, though no specified date was given.

According to South Korea’s The Investor, Samsung Display’s Vice-President Kim Seong-cheol said the phone will launch soon and that all issues had been sorted out. He made the remarks in his speech at a conference held by industry organisation, The Korean Information Display Society in Seoul.

“Most of the display problems have been ironed out, and the Galaxy Fold is ready to hit the market,” he was quoted as saying. The Galaxy Fold, which had a price $1980 is the company’s first flagship with a foldable phone. But reviewers complained that the screen was flickering and it looked like in some units the screen had broken after repeated folding. It was also speculated that Samsung would introduce the phone in July.

Later, The Korean Herald reported that the relaunch of the Galaxy Fold was delayed beyond July. The report also quoted a Samsung official as saying, “Nothing has progressed since the April delay.” The latest comments from the Samsung display VP do not confirm the exact launch date for the foldable phone.

When the Galaxy Fold was given to reviewers, some had accidentally removed the protective film on top of the screen, thinking it was a screen protector, which in turn damaged the display. The company later explained that film was actually a part of the display and removing it would damage the screen. But there were other reviewers who faced issues with the display, without even removing the film on top.

Following the Samsung debacle, Huawei delayed the release of its own foldable device, the Mate X as it wanted to conduct more tests and ensure no problems. Of course, Huawei has a whole new set of problems thanks to the US ban, which has impacted its entire business and supply chain.