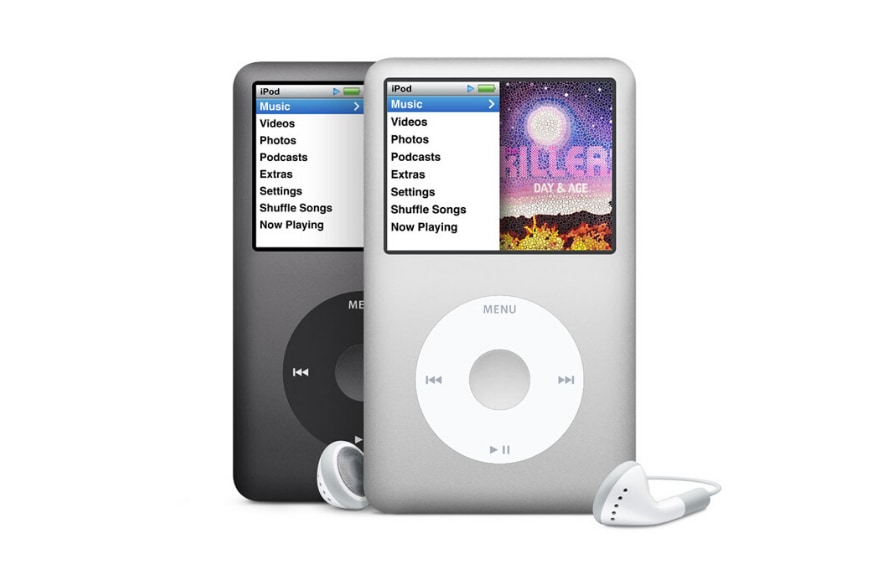 Rewound is an app that gives the feel of iPod Classic when it comes to playing music. It has a virtual click wheel that iOS users can use, in order to get a feel reminiscent of the legendary music player. With many users noting how the app feels like a resplendent throwback, Rewound’s developer, Louis Anslow told The Verge, “You can program the physical appearance of a device. It could become anything.”

The developer further stated that he is working on an iOS widget that will work as a mini-player, akin to the iPod Shuffle. The app is presently only compatible with Apple Music, but is also likely to be available for Spotify as well, soon. However, Louis does not seem to be the only person working on an app like this. A design student at the Cooper Union College in United States of America’s New York too has claimed that he is working on a similar kind of an application.

Turned my iPhone into an iPod Classic with Click Wheel and Cover Flow with pic.twitter.com/zVk5YJj0rh

The student, who identifies himself as Elvin Hu, told The Verge that the app that he has been working on includes a click wheel and also uses Apple’s Cover Flow interface. As of now, Hu is still at early stages with the app. Hu claimed that he has been on the app since October as was working on a paper about the development of iPods at school. Elvin even shared a look of the app that he has been working on, via Twitter. He tweeted, “Turned my iPhone into an iPod Classic with Click Wheel and Cover Flow with #SwiftUI”. Till now, there is no information about whether this app by the university student will make it to the App Store, although there should not be any reason for not making it as long as it complies with requisite rules of the store.