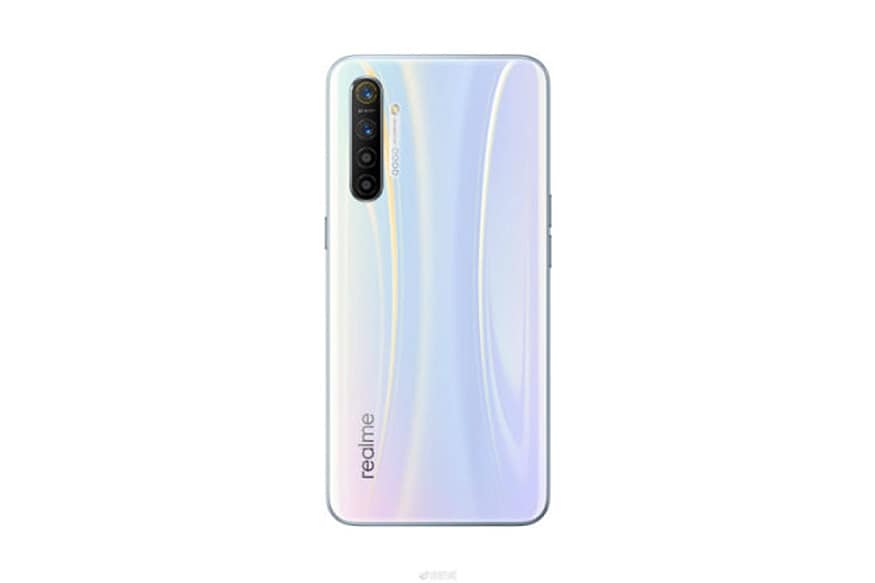 Realme has initiated the rollout of a new software update for the Realme XT. A lot of camera related changes along with improvement for the fingerprint scanner have been incorporated in the latest update. According to Realme.com, the latest update also brings in the latest November Android security patch. The latest Realme XT update carries the version number RMX1921EX_11.A.12 and is 2.84GB in size.

One of the most exciting changes added with the update is the addition of nightscape or night mode for the front camera or the selfie camera. With this, users of Realme XT will now be able to click brighter selfies in low-light. Here are all the changes:

Along with this, Realme has updated the optimisation to enhance photo clarity when users click pictures using WhatApp's in-app camera. The update also optimises wide-angle video quality of rear camera.

In the Realme XT update, the smartphone manufacturer has reduced the noise in dark environments. It has also optimised the clarity of the ULTRA 64-megapixel camera along with fixing crashing of app while users switch to ULTRA 64-megapixel mode.

● Optimised the noise in dark environments

● Optimised the clarity of the ULTRA 64 MP mode

● Fixed the crash issue while switching to ULTRA 64 MP mode

Apart from the camera, the update has improved the fingerprint recognition. It also claims to have fixed issue related to the registration of VoWiFi to partial carrier and text display issue.

● Fixed the issue that could not registered VoWiFi to partial carrier

One can check for Realme XT's latest update by going to the software update section in the phone's Settings app, or alternatively, one can manually download the update file from Realme's official update support page here. The update will reach out to Realme XT users in a phased manner.