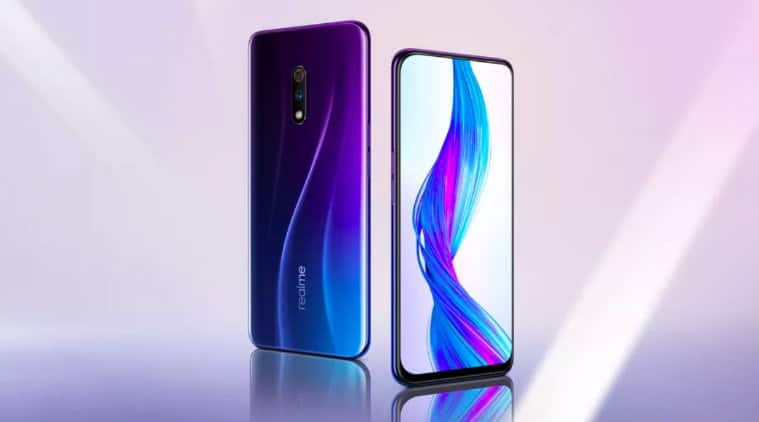 Realme recently launched its first smartphone in its home market, China, dubbed Realme X. The company’s India CEO, Madhav Sheth soon after the launch took to Twitter to announce that the company will be launching the same smartphone in India soon. Now, he states even though the company will launch the device in India, it might have different specifications.

According to Sheth, the Realme X Indian version will have different specifications compared to the Chinese variant of the device. He also stated that the device apart from the Garlic and Onion special edition variants will have another special variant specifically designed for the Indian market. However, he did not reveal any details regarding the new special version of the device in his tweet.

In the same tweet, he mentioned that the device will be priced around 18,000 in the Indian market. As of now, we don’t know any details as to when the company plans to launch the device in India.

Realme X China variant sports a 6.5 full HD+ AMOLED display with a resolution of 2340×1080 pixels. It is powered by the Qualcomm Snapdragon 710 processor paired with an Adreno 616 GPU. It runs Google’s latest Android 9.0 Pie operating system with the company’s own ColorOS 6 skin on top. All of this is backed by a 3,765mAh battery with support for the company’s own VOOC 3.0 fast charging technology.

#realmeX may not necessarily launch at the same specs in India.

We are planning to have an #realmeXIndian version and
pricing maybe around 18k.

Apart from Garlic and Onion, 😊

we will also have one more special variant for India.👍
RT and Guess?

It comes with a dual camera setup on the back consisting of a 48MP primary sensor with an f/1.7 aperture and a 6P lens paired with a secondary 5MP depth sensor. On the front, it features a 16MP motorised pop-up sensor for taking selfies.