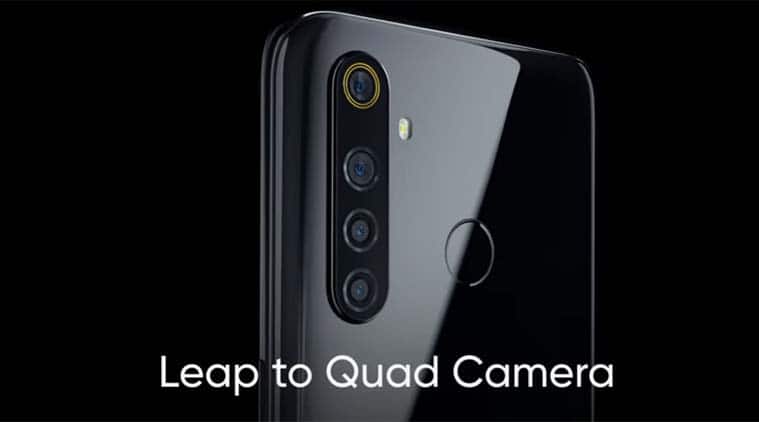 Realme 5 Pro Geekbench scores with model number RMX1971 have been leaked online, and they reveal the key specifications of the device which includes the processor, RAM, and the operating system. The smartphone is the successor to the Realme 3 Pro and it is scheduled to launch in India alongside Realme 5 on August 20.

As per the Geekbench listing of the Realme 5 Pro smartphone, the upcoming device will be powered by the octa-core Qualcomm Snapdragon 710 processor. The phone registers a single-core score of 1143 and a multi-core score of 4618 on the benchmark.

The RAM on the device is listed as 8GB and it will run Android 9. Currently, Realme phones run Oppo’s ColorOS but it has been reported earlier that Realme is working on its own custom user interface, which could be made available to users by the end of this year.

Additionally, Realme 5 Pro will support VOOC flash charge 3.0 technology, which is said to charge the phone to 55 per cent in 30 minutes. It will likely come bundled with a 20W charger in the box.

As of now, Flipkart has a dedicated microsite for the Realme 5 which reveals the quad-camera setup as a combination of a primary lens with f/1.8 aperture and big 1.25-micron pixel size, an ultra-wide-angle lens with 119-degree field of view, a super macro lens, and a portrait lens. The page also reveals a 5,000mAh battery and a Snapdragon processor.