Qualcomm to expand 5G chips into mid-priced phones next year 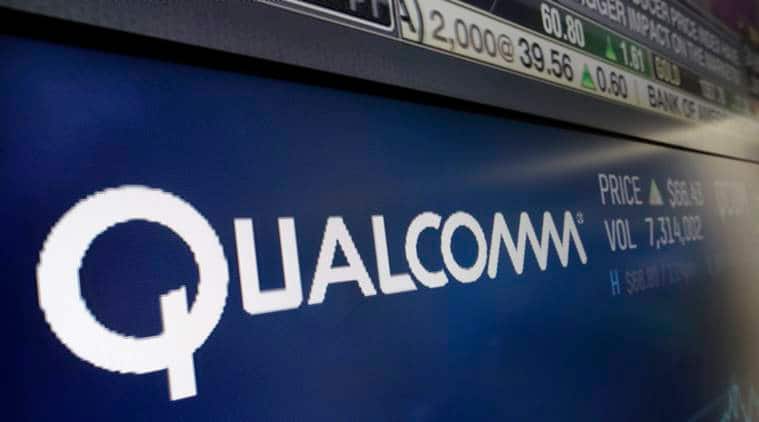 Qualcomm Inc said on Friday it will put fifth-generation, or 5G, technology into chips powering mid-priced mobile phones starting next year, expanding the use of chips now found almost exclusively in pricey phones such as Samsung’s $1,299 Galaxy S10 5G model.

Qualcomm is already supplying phone makers such as Samsung Electronics Co Ltd with chips for 5G wireless data networks, which are expected to be faster than current 4G and LTE networks. But those chips have typically been from the San Diego chip suppliers’ most expensive line, its Snapdragon 8 series.

Qualcomm said in remarks prepared for the IFA tech fair in Berlin that it plans to add 5G capabilities to its lower-cost Snapdragon 6 and 7 series devices, which could make 5G phones available at lower prices than the current models, mostly flagship devices priced at a premium. Qualcomm’s 6 and 7 series Snapdragon chips are found in devices from Lenovo Group Ltd’s Motorola, Xiaomi Corp, Oppo and Vivo that retail in the $300 range.

Analysts believe the new 5G networks will spur many consumers to upgrade their phones after years of market stagnation. Qualcomm, the world’s biggest supplier of mobile phone chips, was early to the market with 5G modem chips to connect phones to networks but faces intense competition.

Huawei Technologies Co Ltd has plans for a new high-end smartphone, the Mate 30, which will feature 5G capabilities but will use a Kirin 990 chip developed by Huawei’s own subsidiary HiSilicon. That phone’s prospects are coloured by whether it can use Alphabet Inc’s official Android operating system in light of Huawei’s blacklisting by the administration of U.S. President Donald Trump.

Qualcomm is hoping that broad compatibility with telecom carrier networks will help its chips compete.

Qualcomm’s chip handles the two variants of 5G networks, so-called sub-6 and millimetre-wave bands. That means that phones using its chip will work on any carrier’s 5G networks, especially in the United States.

Chips such as MediaTek’s are only capable of handling the sub-6 bands, which keeps the cost and complexity of the chips and phone designs down. However, it means the phones cannot take full advantage of networks from US carriers such as Verizon Communications Inc and AT&T Inc that use millimetre wave technology.

Qualcomm’s approach appears to be gaining it some market share. Samsung on Thursday said that it would use a Qualcomm chip in its Galaxy A90 handset in Europe, a device that previously used Samsung’s own processor chips.