Qualcomm could launch the Snapdragon 865 on Dec 3 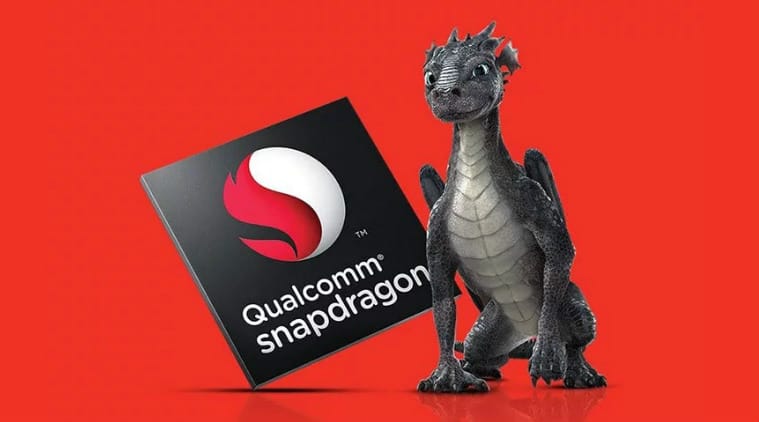 Qualcomm is hosting its annual Snapdragon Tech Summit from December 3 to December 5 in Maui County in the US State of Hawaii where it is expected to launch its next-gen technologies alongside the Snapdragon 865 chipset. The new processor will no doubt be the star of the event and it will feature on flagship smartphones of the next year.

The Snapdragon 865 will be the successor to the Snapdragon 855 chipset that was announced at the event last year and powers the flagship devices of 2019. The new SD 865 chipset is expected to come with a version integrated with a 5G modem.

As per an earlier leak by Roland Quandt, the Snapdragon 865 chip has the model number SM8250 and it will come in two variants going by the codenames– Kona and Huracan. As per the report, both variants will have support for LPDDR5X RAM and UFS 3.0 flash storage.

The chipset is expected to be built on TSMC’s 7nm FinFet process. It is also expected to come with an updated Adreno GPU and new CPU cores as well.

Apart from the Snapdragon 865, Qualcomm is also expected to unveil an upgrade to the Snapdragon 8cx SoC– its first dedicated laptop chip that was first announced at the last year’s Snapdragon Tech Summit.

Qualcomm could launch a new wearable chip named — — based on Snapdragon 429 platform. The chip has been reported to be in the work and could succeed the Snapdragon Wear 3100 of last year. The tech giant is also expected to launch 5G-integrated chipsets for mid-range smartphones to be released in 2020 as well.