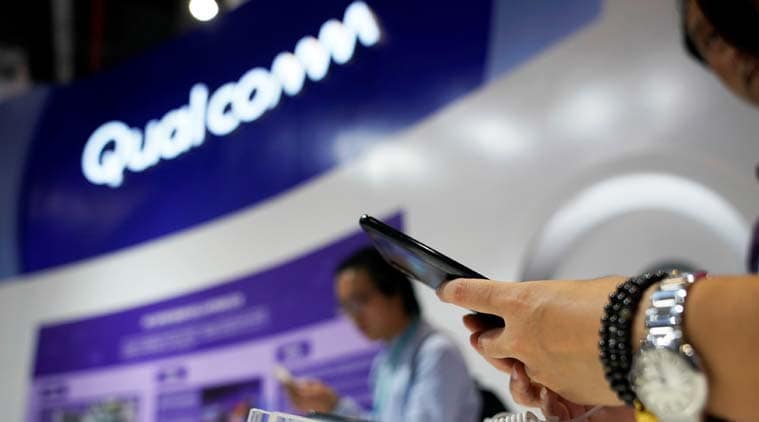 For the first time, Qualcomm’s new mobile processors will support the Navigation with Indian Constellation (NavIC), India’s answer to GPS.

Qualcomm is adding three new processors in its Snapdragon lineup. At an event held in New Delhi, the chipset giant announced the Snapdragon 720G, 662 and 460 mobile platforms. The new chips are meant for mid-range and entry-level smartphones.

The San Diego-based Qualcomm says the aim to launch the new chipsets was to hit newer price points and bring more advanced technologies to mid-range and budget smartphones. All three mobile processors support Wi-Fi 6 as well as integrate Bluetooth 5.1 with advanced audio.

For the first time, Qualcomm’s new mobile processors will support the Navigation with Indian Constellation (NavIC), India’s answer to GPS, which is developed by the Indian Space Research Organization (ISRO).

“The key benefit is that now that we have an additional constellation, we triangulate with hundreds of different constellations to make sure that we’re providing the best GPS fix at very low power to our consumer,” Kedar Kondap, Vice President, Product Management, Qualcomm, told select journalists in a pre-briefing call ahead of the event. “With moving forward, I think you’ll see a significant improvement in making sure we’re providing a user-first experience, not only in WiFi, not only in LTE, but in GPS as well,” he said.

On the spec sheet, Qualcomm says the Snapdragon 720G focuses on gaming and entertainment. Users can expect smooth HDR viewing, dynamic colour range, and better sound. The processor has also support for up to 192MP camera system. The Snapdragon 720G chipset is manufactured using an 8nm manufacturing process.

Meanwhile, the Snapdragon 662 offers advanced camera features such as support for triple cameras and night photography to phones using this processor. The Snapdragon 460, on the other hand, features performance CPU cores and an updated GPU architecture. The chipset comes with an integrated Snapdragon X11 LTE modem, which allows for download speeds up to 390 Mbps and uploads up to 150 Mbps.

All three processors support 4G LTE and not 5G. Kondap said the demand for 4G smartphones is high in India and it wanted to tap into the huge chunk of the population who are upgrading to 4G smartphones.

“If we look at 4G in the region, it is very strong,” Kondap said, adding that “there’s only about 55% of India’s population is on 4G and it’s still a very, very strong momentum ahead of us.”

Important to develop indigenous weapons to give jets an edge: IAF chief