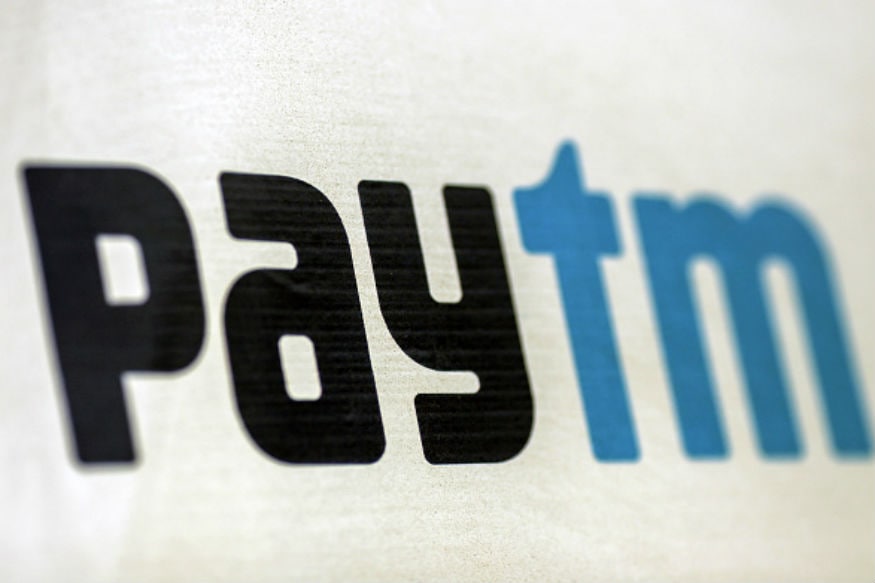 In a move to make deeper inroads in the country, digital payments company Paytm on Thursday announced to push cashback from peer-to-peer UPI transactions to offline merchant payments at retail kirana stores. The company is targeting to partner with over 20 million retail kirana stores, enabling them to accept all digital payment modes including UPI, wallet and cards.

UPI P2P payments are often done by users to gain some extra money. On Paytm, the UPI users are already the ones who have been using a large host of Paytm services for long and don't require cashbacks to make payments. "To further help merchants get better access to capital and provide more financial security Paytm will invest on lending and insurance, rather than on P2P payments," the company said in a statement.

Through its payment ecosystem, Paytm has already created a network effect with over 5 billion transactions in 2018-19. It also claims to have 12 million merchant partners accepting payments through Paytm QR, which accepts all digital payment instruments such as UPI, wallets, cards and net-banking.