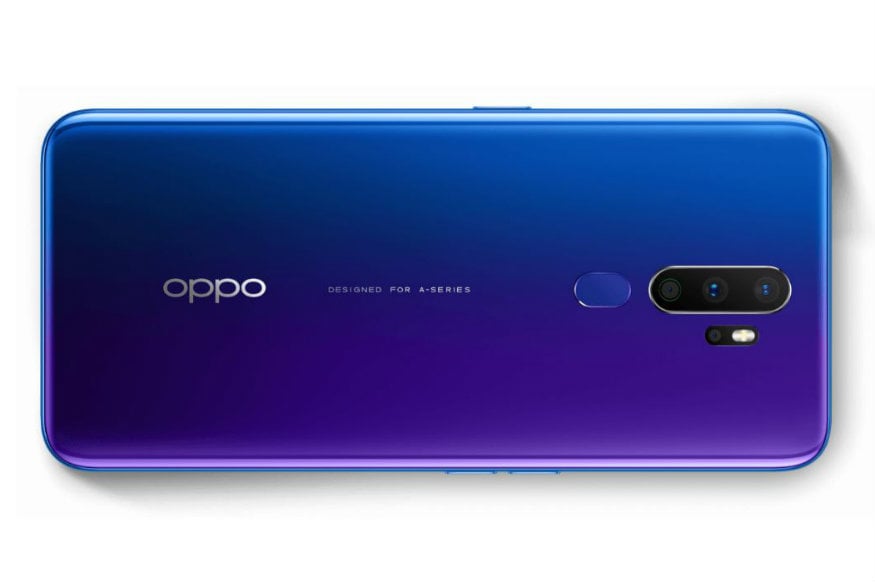 Just after a month of its launch, the Oppo A9 2020 has received a Rs 1,000 price cut in India. The 4GB RAM variant of the smartphone is now available at Rs 15,990 compared to the launch price of Rs 16,990. The new price of Oppo A9 is now reflecting on e-commerce portal Amazon India, while some offline retailers have also reportedly confirmed the price cut to media outlets. But interestingly, the 8GB RAM variant of the handset still costs Rs 19,990 and has not received any price cut yet, neither at online or offline retailers.

However, consumers may expect the price of this variant to drop soon as well, considering the fact that the price cut on the 4GB model looks permanent and not under any offer. To recall, Oppo had recently announced the mid-range smartphone in India. As mentioned earlier, the Oppo A9 comes in two RAM options 4GB and 8GB with 128 GB of storage space that can be expanded up to 256GB. The phone features a 6.5-inch display with a waterdrop notch and HD+ resolution. It is powered by the Snapdragon 665 chipset and packs a large 5,000mAh battery.