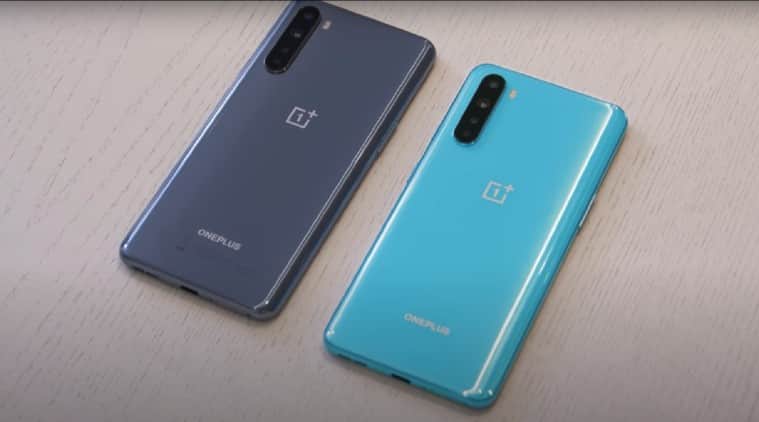 There are two ways for you to watch the event: First is to head over and stream the event on the company’s official website and the second one is by using the OnePlus Nord AR app. (Image: MKBHD)

To host the event, OnePlus will use Augmented Reality technologies. The company has also sold AR launch invites on Amazon at Rs 99 each, with the help of which people can experience the new Nord in AR. The event will start at 7:30 PM IST today.You will be able to watch the event in two ways: First, by visiting the official website of the company and watch the livestream of the event and the second one is by using the OnePlus Nord AR app.

Ahead of the launch OnePlus has revealed some of the key specifications of the OnePlus Nord. The affordable OnePlus Nord will come with Snapdragon 765G processor, 48MP quad rear camera setup, 32MP dual selfie cameras, bigger battery and screen. Alongside the OnePlus Nord the company has also confirmed to launch its first pair of truly wireless earphones, OnePlus Buds.