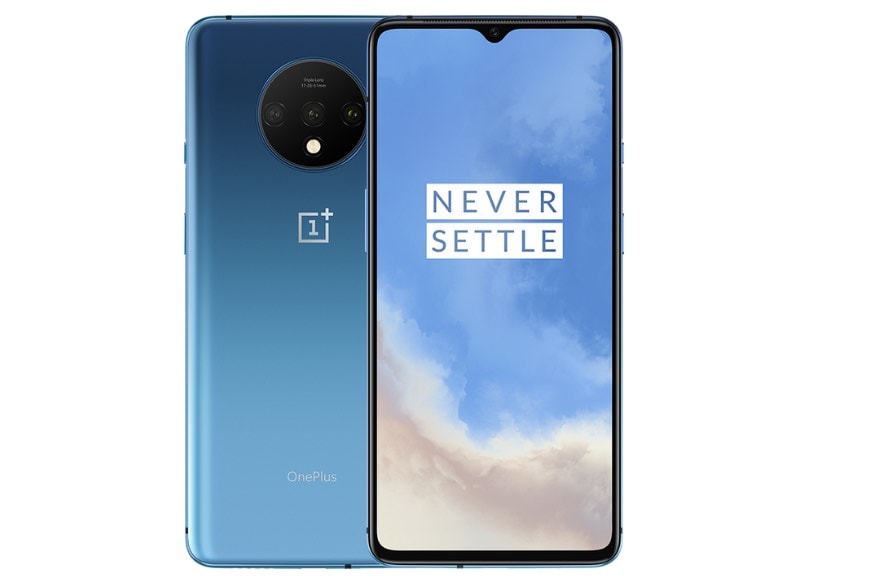 The OnePlus 7T and OnePlus 7T Pro are receiving a new OxygenOS update including users India. The new update is said to bring the March 2020 Android security patch as well as improvements for the slow-motion video feature.

You should receive a notification for the update soon. In case you haven't, you can manually check by heading to Settings > Software Update.

The new update for both the OnePlus 7T and OnePlus 7T Pro comes with the same changelog. As mentioned above, the new update brings the March 2020 Android security patch as well as improved stability for recording slow-mo videos. There are also fixes for the Gallery app where a bug was randomly deleting screenshots as well as optimisation of video playback without any lags. Other improvements include optimised RAM management, improved system stability, and other fixes.

Here's the changelog shared by OnePlus:

Fixed the random disappearance of screenshots in Gallery

Now play videos without any lags