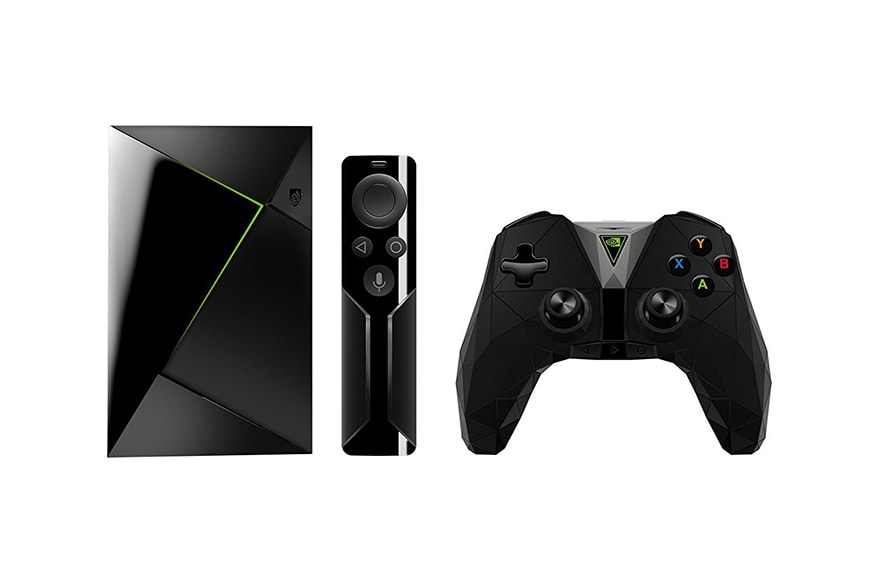 Nvidia is gearing up for the launch of a brand new Shield TV box. Ahead of the launch, the company came up with software updates for its existing models. A few weeks ago, the current Nvidia Shield TV picked up Android Pie, but the update caused some issues with 4K streaming. Now, Nvidia has released a fix for those issues with Shield Experience 8.0.1. The update addresses a number of issues that Shield TV owners probably complained about. Along with the 4K streaming fix, NVIDIA's latest update also addresses other issues with the NVIDIA Shield, like redesigning the volume slider from Android Pie’s side-mounted option. It also mentions controller, remote, and app control fixes as well as fixing a Google Play Store crashing issue. They’ve also restored the option to set a default launcher. The full changelog from NVIDIA on Shield Experience 8.0.1 are mentioned below:

- Resolves issue where storage is reported as full after adopting storage

- Fixes bug where manual DNS entries would not be saved

- Improves IR control reliability on some Denon and Sony receivers

Some of the issues that remain to be addressed in future updates are YouTube 5.1 PCM audio not yet supported, a rare Netflix stutter issue, and failure during the 2015 Controller firmware update, issue with launcher app Icons which appear zoomed (cropped) or TV loses sync HDMI sync to SHIELD during mode sets.