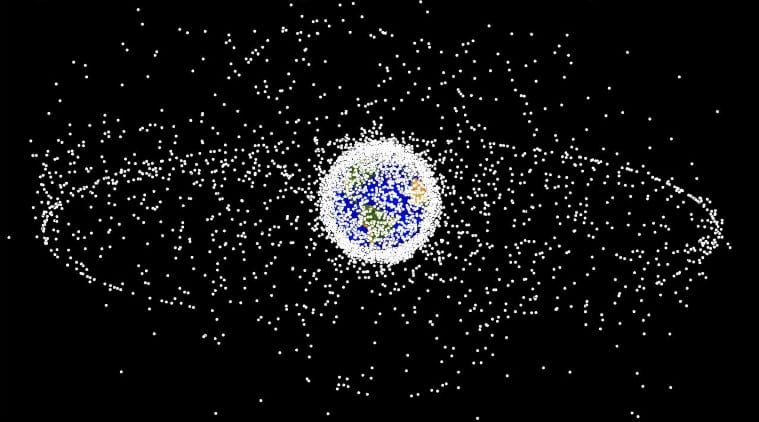 A computer-generated image of objects in Earth orbit that are currently being tracked. (Image: NASA)

Researchers in China have improved the accuracy of detecting space junk in the Earth’s orbit, providing a more effective way to plot safe routes for spacecraft manoeuvres.

Scientists have developed space junk identification systems, however, it has proven tricky to pinpoint the swift, small specks of space litter. A unique set of algorithms for laser ranging telescopes, described in the Journal of Laser Applications, has significantly improved the success rate of space debris detection.

“After improving the pointing accuracy of the telescope through a neural network, space debris with a cross-sectional area of one metre squared and a distance of 1,500 kilometres can be detected,” said Tianming Ma, from the Chinese Academy of Surveying and Mapping, and Liaoning Technical University.

Laser ranging technology uses laser reflection from objects to measure their distance. However, the echo signal reflected from the surface of space debris is very weak, reducing the accuracy. Previous methods improved laser ranging pinpointing of debris but only to a one-kilometre level. 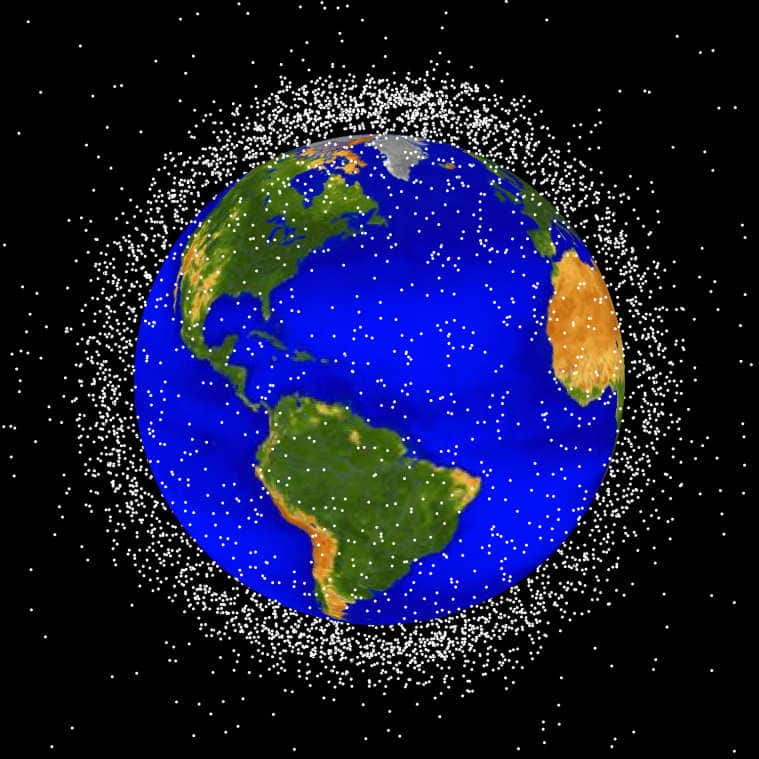 The new study is the first time a neural network has significantly improved the pointing accuracy of a laser-ranging telescope. Ma and colleagues trained a back propagation neural network to recognise space debris using two correcting algorithms.

The Genetic Algorithm and Levenberg-Marquardt optimised the neural network’s thresholds for recognition of space debris, ensuring the network was not too sensitive and could be trained on localised areas of space.

The team demonstrated the improved accuracy by testing against three traditional methods at the Beijing Fangshen laser range telescope station. The observation data of 95 stars was used to solve the algorithm coefficients from each method, and the accuracy of detecting 22 other stars was assessed.

The new pointing correction algorithms proved the most accurate, as well as easy to operate with good real-time performance. “Obtaining the precise orbit of space debris can provide effective help for the safe operation of spacecraft in orbit,” Ma said.