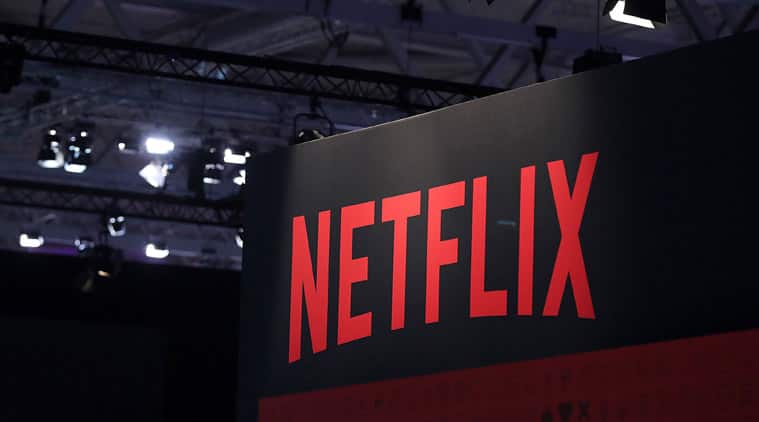 New subscribers in India could soon see an offer to try out Netflix at just Rs 5 for the first month as part of a new promotional strategy. (Image source: Bloomberg)

“This is a new marketing promotion designed to help more people discover Netflix. Depending on its success, we may roll it out more widely,” a Netflix spokesperson said. This is not the first time Netflix has introduced such promotions for the India market.

Previously, that the company was testing longer subscription plans and giving select new users the option to choose from three, six and 12-month plans at discounts of up to 50 per cent. When the service first launched in India, it used to offer the first month free to customers, though that has been discontinued for a while now.

Explained: Why Netflix has a mobile-only plan for India | Disney+ and the future of video streaming

Currently, the cheapest Netflix plan in India starts at Rs 199 per month, which is a mobile-only plan, and supports just one device 720p resolution. It was launched last year as the US-based streaming service is trying to compete with other players in the India market, most of which cost less, both on a yearly and monthly basis compared to Netflix.

The new promotion offer will apply to any plan that the customer decides to opt for when signing up on Netflix. This could be the basic mobile plan of Rs 199 or the most expensive plan of Rs 799 per month.

The offer will not be visible to existing customers, nor will all new customers see the option. It appears to be a limited test, and only a select few potential customers would see the option. There will be no restrictions on the catalogue should someone get the offer while signing up.

As pointed out, the Rs 5 cost will only apply for the first month. From the second month, the user will have to pay the full price for the plan they chose when signing-up.

Netflix prices vs competition in India

Netflix had announced an investment of Rs 3000 crore for content in India, but the streaming service faces tough challenges here. While some of its India-based shows like Sacred Games, Bard of Blood have gained popularity in the market, pricing is one of the challenges that Netflix needs to solve, given that the competition is relatively cheaper.

For instance, Amazon Prime Video service, which includes the Amazon Prime service and Amazon Music service as well costs Rs 999 per year or Rs 129 per month depending on what the user picks.

Hotstar, which is the leading Over the top (OTT) streaming service in India, has annual costs of Rs 999 per year or Rs 199 per month for its premium service. Players like Zee5 and SonyLive cost Rs 99 per month, while ErosNow has a monthly price of Rs 49, and there’s also Voot which is completely free but with ads.

Further, Netflix will face competition in India from Disney+, which is launching in the market on March 29 and is expected to be revamped with Hotstar’s Premium service.