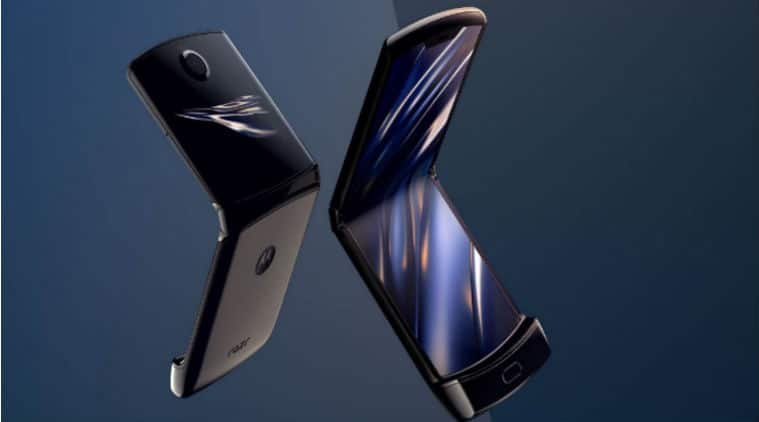 Motorola Razr is yet to reach India.

Motorola Razr is yet to reach India. The flip phone is available in the US and is expected to hit the Indian shores very soon. Previously, Motorola Razr has been subjected to several durability tests. In the latest teardown by iFixit Razr was found to be one of the most complex phones ever. It is much more complicated than the Galaxy Fold.

Are we ready for foldable phones?

iFixit struggled in the teardown of the latest foldable phone from Motorola. And it is mainly due to the components the phone uses such as “glued-on outer covers”. The Razr comes with a charging port that is soldered directly into its motherboard. Not just this, iFixit also discovered that it is extremely difficult to replace the batteries of the Razr. The Motorola Razr comes with two batteries, in fact that’s the case with all foldable phones. iFixit said that in order to replace the batteries the phone has to be totally disassembled. iFixit described the Motorola Razr as the “most complicated phone-based contraption we’ve ever taken apart.” In the teardown, the Razr earned a repairability score of 1, which is the lowest ever. In fact, lower than even the Samsung Galaxy Fold that scored 2.

Everything you need to know about the Motorola Razr

Motorola Razr is made in India? Read to find out

Missed the Super Pink Moon? Here's a list of all the lunar events lined up for 2020

Wanderlust in Times of COVID-19? These VR Tours are Just What You Need

No internet? Here's how to recharge Vodafone-Idea number through SMS, missed call