Motorola One Hyper With Pop-Up Selfie Camera Launched: Here's Everything You Need to Know 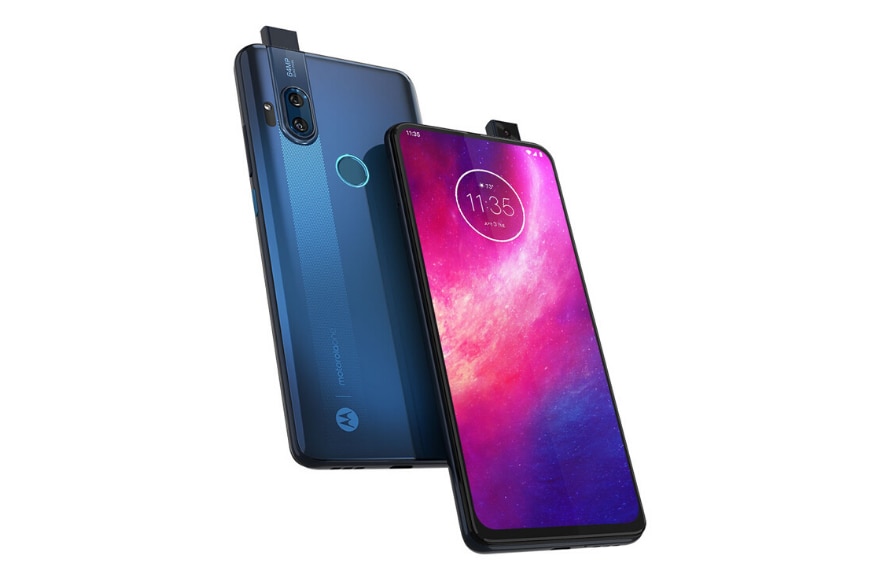 Motorola has launched a new handset called the Moto One Hyper that is the first handset from the company to sport a pop-up selfie camera. The selfie camera include a 32-megapixel sensor and is also the first phone from the company that comes with a 64-megapixel primary camera. Both front, as well as back cameras of the latest Motorola device, come with Night Vision low-light feature.

The Motorola One Hyper sports a 6.5-inch full-HD+ (1080 x 2340 pixels) LCD display with an aspect ratio of 19:9. The One Hyper comes with Android 10 right out of the box. It has both a headphone jack and microSD card slot which is great. It is powered by a Snapdragon 675 processor paired with 4GB of RAM. The device comes with a 4,000mAh battery, which comes with 45W Hyper Charging capability.

At the back is the primary camera with a 64-megapixel sensor which is paired to an 8-megapixel sensor with an ultra-wide-angle lens. For the ones who love to click selfies, the One Hyper sports a high-resolution 32-megapixel sensor. There is 128GB of inbuilt storage which is expandable up to 1TB with the help of microSD card. Other features include a rear-mounted fingerprint scanner, Dolby Audio as well as some level of water-resistance.

The handset comes in Deep Sea Blue colour and is presently only available in the United States priced at $399.99 (approx Rs 28,559)