Motorola Launches the Affordable Moto E6s in India at Rs 7,999 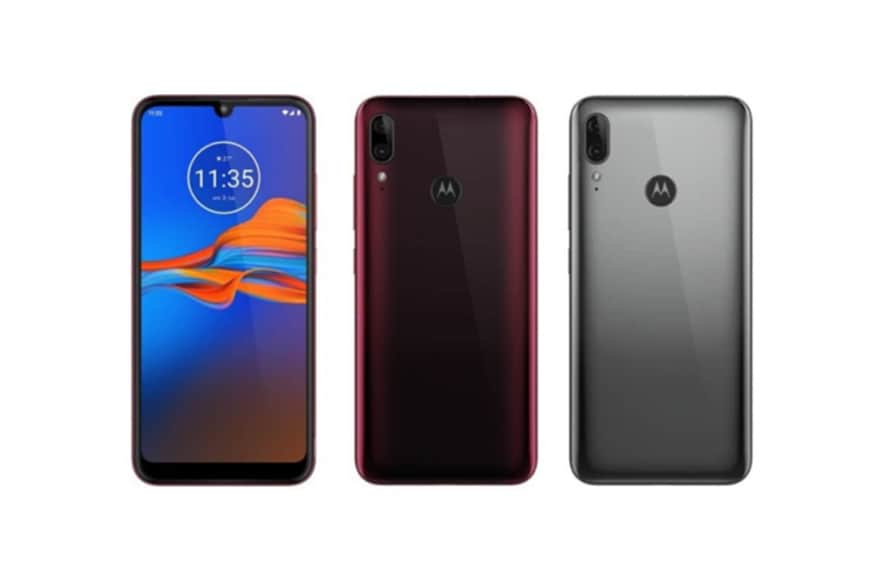 Motorola on Monday launched its affordable smartphone Moto E6s in India at a price of Rs 7,999. The phone will go on sale from September 23 on e-commerce portal Flipkart. The Moto E6s is a rebranded Motorola E6 Plus that was unveiled at IFA 2019 a few weeks back. The highlights of the phone include the dual camera set-up and a removable 3,000 mAh battery.

The smartphone is powered by the octa-core MediaTek Helio P22 processor along with 4GB RAM and 64GB inbuilt storage that can be further expanded to up to 512GB using a MicroSD card. The Moto E6s runs on Android 9 Pie with a stock interface and boasts of a 6.1-inch HD+ LCD IPS display with 1560×720 pixels resolution, 19.5:9 aspect ratio and 80 percent screen-to-body ratio.

The smartphone also sports a dual rear camera setup comprising a 13-megapixel primary sensor and 2-megapixel depth sensor. On the front, there is an 8-megapixel selfie shooter. The phone comes in two colour options -- Rich Cranberry and Polished Graphite. Other features include 4G LTE, Bluetooth 4.2, Wi-Fi, a rear-mounted fingerprint sensor and a 3,000mAh battery with support for 10W charging. The smartphone will go on sale starting September 23 via Flipkart. As a part of a launch offer, there will be Rs. 2,200 Jio cashback and Cleartrip vouchers worth Rs 3,000.

Along with Moto E6s, Motorola also announced its entry into the smart TV space by launching its new TV line-up in collaboration with Flipkart. The smart TVs run on Google's Android TV 9.0 operating system and have a dedicated soundbar.

"Film Industry Has To Pay Price For Being High Profile": Javed Akhtar

UP polls: Congress to give 40% tickets to women candidates