Moto razr to launch by end of 2019 claims new report 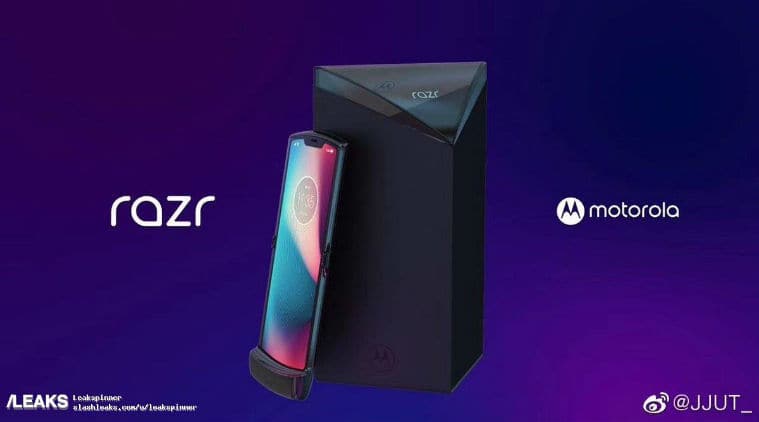 Motorola has reportedly been working on its own folding smartphone, which is being called the Moto Razr. According to a new report by CNET, the device will launch by the end of 2019. Which if true will make it a direct competitor of the Samsung Galaxy Fold and Huawei Mate X.

According to the report, Moto Razr will launch somewhere in 2019 end although the initial release date was planned for summer 2019. The reason for the delay has not been stated.

According to an earlier report by LetsGoDigital, the Moto Razr was planned to be released in Europe in December 2019 or January 2020.

It is being said that the foldable Moto Razr will be cheaper than the Galaxy Fold and the Mate X comparatively. However, it will be more expensive than the flagship smartphones from other companies.

We have seen a number of concept renders for the upcoming Razr smartphone. And it looks quite similar to the original Moto Razr, which was slim and flipped from top to bottom. Another similarity that we might get to see is the small secondary display on the top.

According to earlier leaks and reports, the new Moto Razr will not be as spec heavy as the Galaxy Fold or the Mate X. It will come with a 6.2-inch display with a resolution of 2142×876 pixels. The smaller display on the outside will sport a resolution of 800×600 pixels. It will be powered by the Qualcomm Snapdragon 710 processor paired with 4GB/6GB of RAM and 64GB/128GB of storage. It will be backed by a 2,730mAh battery.