Moto G8 Plus to be Unveiled on October 24: Here's Everything We Know 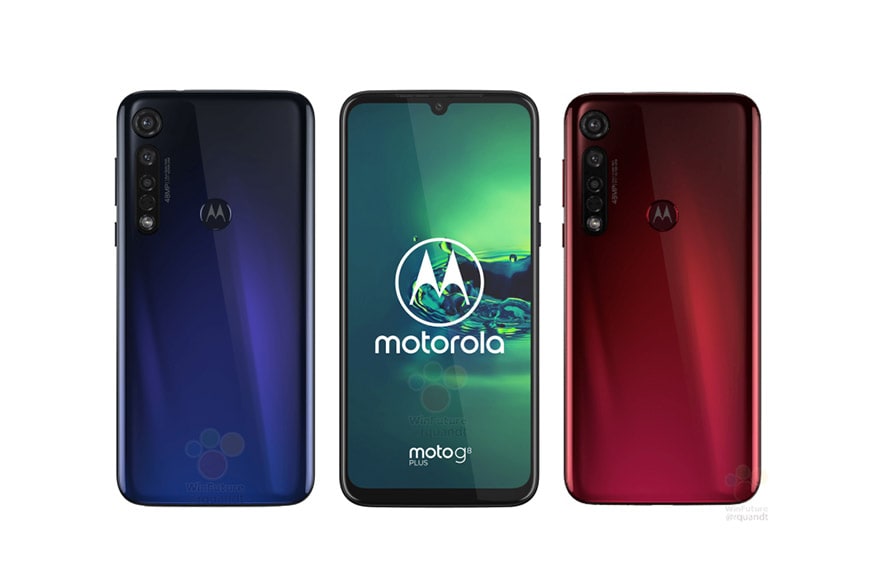 The Motorola brand has seen a decline in popularity in the past few years thanks to the number of Chinese OEMs taking over the market. Of course, Motorola is a part of Lenovo (a Chinese company), but the company has been struggling to maintain its smartphone portfolio. After launching a few handsets under the Moto One series, it seems that the Moto G series will be getting a refresh.

Certain renders and specifications of the Moto G8 Plus have leaked online, along with an expected launch date. Alleged renders of the new Moto G8 Plus suggest that the handset will have a waterdrop notch design at the front, a gradient back panel and primary triple camera setup.

As for the specs, the handset will feature a 6.3-inch full-HD IPS display and will be powered by the Snapdragon 665 octa-core processor with 4GB RAM. It is expected to include 64GB and 128GB storage options with the option of expansion via microSD card. The triple camera at the back may include a 48-megapixel primary sensor, a 16-megapixel wide-angle sensor, and a 5-megapixel depth sensor. There is also laser autofocus while at the front there is a 25-megapixel selfie camera.

Other features expected on the device include a 4,000mAh battery, USB Type-C port, a rear fingerprint scanner, a 3.5mm audio jack Bluetooth v5, LTE, dual-SIM support, dual-band Wi-Fi, and NFC. The handset is reportedly launching on October 24 in Brazil and soon after will be launched for the European market. There is no confirmation on the pricing or whether the handset will launch in India.