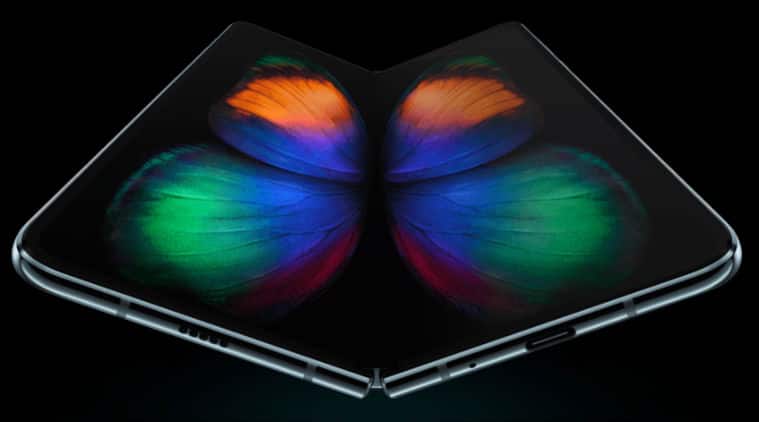 Samsung Galaxy Fold is the company’s most expensive smartphone ever with a price tag of almost around $2,000. The idea with the new lower storage variant seems to be making the Galaxy Fold more accessible by reducing its price. The phone was unveiled earlier this year alongside Galaxy S10 series but it was recalled soon after several reviewers complained of issues with its foldable screen.

A report by South Korean news agency Yonhap News suggests that the Galaxy Fold could finally launch on September 6 at IFA in Berlin, which is when the phone will be available in South Korea as well. The company is said to be working with carriers in the country to roll out the device.

Samsung Galaxy Fold will be available in India as well and this was confirmed by the company, which said that all the necessary design and construction improvements for the phone have been done. The foldable phone is also listed on Samsung’s India website as well.