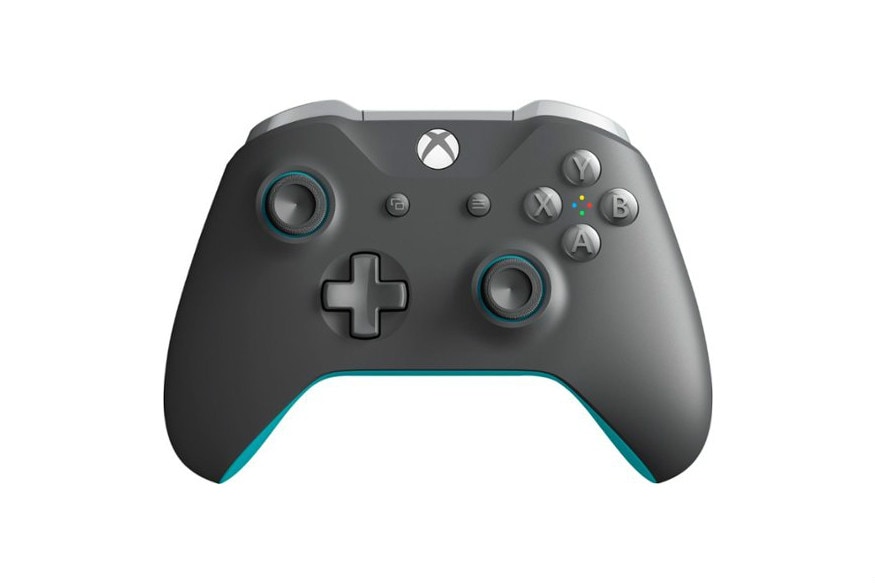 Microsoft has launched the Xbox Console Streaming feature. This new feature lets you play your own Xbox One games from your personal console on a mobile device. Xbox Console Streaming for Android was made available in preview for US and UK Xbox Insiders. These insiders required their consoles to be enrolled in the Alpha or Alpha Skip-Ahead rings. While Microsoft is also testing its Project xCloud game streaming preview, Console Streaming uses your own Xbox One to stream any game to a mobile device. On the other hand, Project xCloud is currently limited to just four games during the initial preview period. Meanwhile, Console Streaming feature supports all the existing Xbox 360 and Xbox One games you have installed on your personal console.

Jonathan Hildebrandt, Principal Program Manager at Xbox, explains, “We set out on this vision for game streaming earlier this month by beginning the public preview of Project xCloud, allowing you to play games directly from the cloud. And now we’re delivering on our second streaming option by kicking off the preview of Console Streaming so you can remotely play your full Xbox One library from your own Xbox.” As listed in the note, to participate as an insider for the preview, one needs a phone or tablet running Android 6.0 or higher, Bluetooth 4.0 and Bluetooth-enabled Xbox One Wireless Controller. One can now download the Xbox Game Streaming (Preview) app from the Google Play Store.