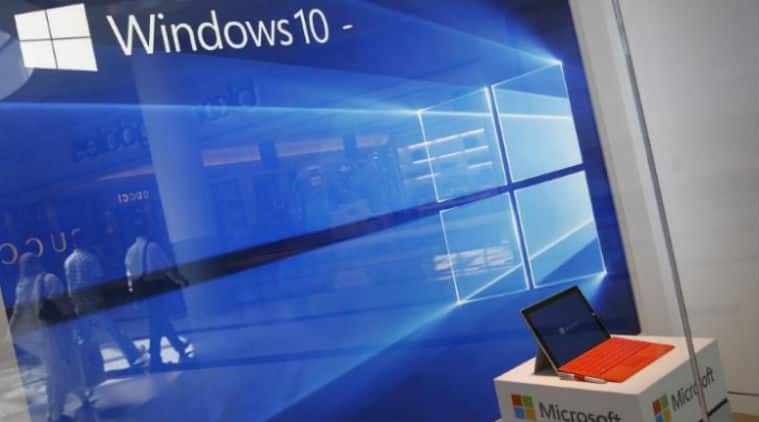 Microsoft has released a new update, which fixes the CPU spiking search, however, that has made new search issues appear. According to various reports, the Windows 10 KB4515384 update is causing new search issues and is also breaking the Start menu, Action Center and USB connections.

The Windows 10 KB4515384 update, which was released on September 10, is automatically being downloaded and installed in the background, thus causing various issues.

A number of users are complaining about the update on various websites. A Reddit user stated, “Typical Microsoft, fixes the CPU usage by completely breaking search so it can not even be used.” Whereas, a user on Microsoft’s Feedback Hub wrote, “This update again introduces the same problem as the previous update.”

Microsoft has since then acknowledged the issue in its update notes and states that it is investigating the issue and will soon come out with a fix.

As of now over 50 per cent of PCs are currently running Windows 10 operating system according to data from Net Applications. The operating system hit 50.99 per cent adoption rate this August after gaining 2.13 per cent market share in a month’s time.

The adoption rate has slowed down since the Windows 10 free upgrade expired in July 2016. Initially, the operating system was installed in over 75 million devices in the first four weeks of release. After 10 weeks the number rose to over 110 million devices.