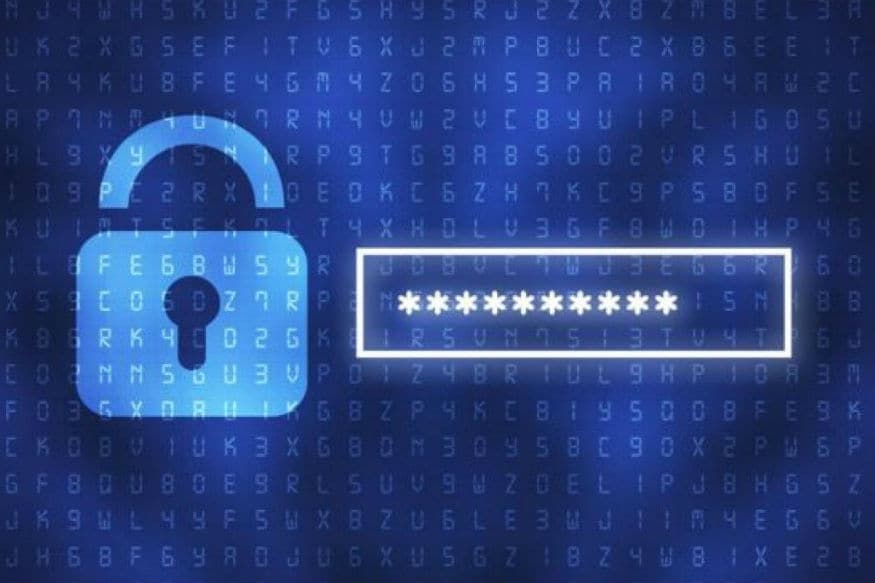 No matter how hard you try to protect your PC, there are so many ways in which a hacker can attack your device. To improve firmware attacks, Microsoft, along with its partners, is rethinking some of its most foundational PC defenses. Just yesterday, the company took to the official blog to announce a new hardware and system architecture feature.

Known as ‘Secured-Core PC’, this feature is aimed at addressing attacks against firmware, which is the foundational code that coordinates hardware and software. The company backed up the new security along with thorough research and data. It revealed, according to NIST’s National Vulnerability Database, there has been a five-fold increase in the number of firmware vulnerabilities in the last three years.

Explaining in detail about the new ‘Secured-Core PC,’ the company has created the device in partnership with their PC manufacturing and silicon partners. Specifically, these security devices are “designed for industries like financial services, government and healthcare, and for workers that handle highly-sensitive IP, customer or personal data, including PII as these are higher-value targets for nation-state attackers.” As described in the blog, Secured-core PCs combine identity, virtualization, operating system, and hardware and firmware protection. Therefore, they not only identify a firmware attack but also prevent them. These updated security features come with built-in protections like firewall, secure boot, and file-level information-loss protection. As it indicates, the Secured-core PC will also be available on Dell, Dynabook, HP, Lenovo, Panasonic and Surface Pro.