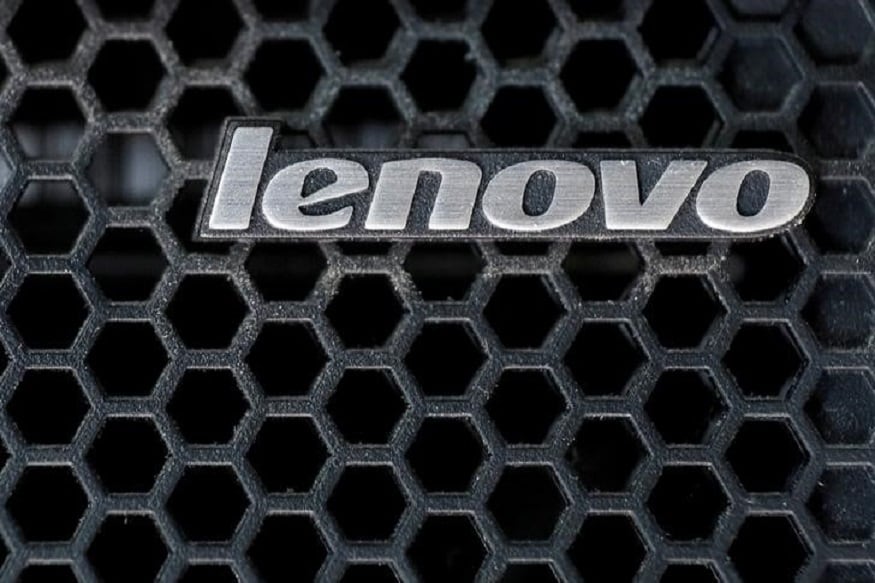 Lenovo has announced the launch of its latest series of audio devices in India. These new products include the company's flagship true wireless earbuds, Bluetooth headsets and a Digital Voice Recorder, among others. Among the five audio devices launched by the company, the HT10 TWS is its premier flagship product. Priced at Rs 3,999, the true wireless earbuds comes with Qualcomm 3020 Chipset, support aptX audio, Bluetooth 5.0 compatibility and 20m connectivity range. This headset is IPX5 sweat- and water-resistant, and comes with a magnetic charging case. Users can expect up to 8 hours of music playback time.

The second audio device that the company launched is the Sports BT Headset HE15, with a hands-free mic. This product, priced at Rs 1,999, offers HD Sound with extra bass, Bluetooth 5.0 support, 12 hours of playback time, and comes in five colours — pink, bronze, white, black and blue.

Other audio devices launched at the event include the Lenovo HE16 BT headset, the HF11 wired headset with a metal build, the Digital Voice Recorder B613, which are priced at Rs 1,499, Rs 599 and Rs 3,699, respectively. All the products will be available for purchase across both online and offline channels, with Flipkart selling them online, and multiple offline retail stores starting today, September 13.