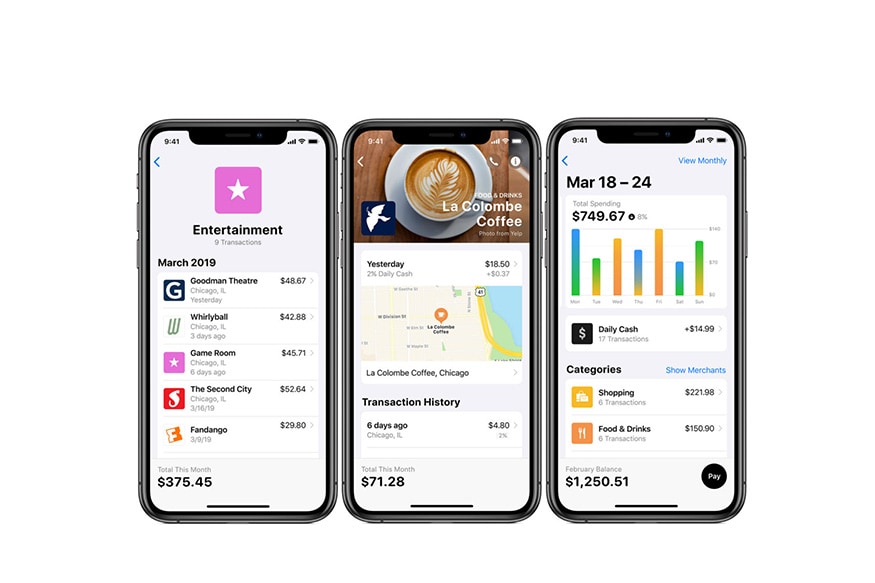 Apple has reportedly unpatched a bug in the latest iOS update 12.4 that it had fixed in the earlier iOS 12.3 update -- leaving its most up-to-date iPhones vulnerable to hacking risk. According to Motherboard, security researchers have already exploited the vulnerability in iOS 12.4 and released a public "jailbreak" on open-sourced software development platform Github -- the first free public jailbreak for a fully-updated iPhone that's been released in years.

As a result of the mistake, all iPhones running iOS 12.4 can now be jailbroken and several iPhone users have already tweeted that they are successfully running the "jailbreak". Jailbreaking an iPhone lets people customize their iOS devices and run unsupported apps. Apple never allows unsupported apps on its iOS platform, which makes its devices extra secure. The Cupertino-based tech giant was yet to respond to this.

Apple had fixed this flaw, found by a Google hacker, in the earlier iOS 12.3 version. "Due to 12.4 being the latest version of iOS currently available and the only one which Apple allows upgrading to, for the next couple of days (till 12.4.1 comes out), all devices of this version are jail breakable and vulnerable to what is effectively a 100+ day exploit, Jonathan Levin, a security researcher was quoted as saying. A security research that goes by the name of "Pwn20wnd" has published a jailbreak for iOS 12.4.

"The exploits for the iPhone can sell for millions of dollars, which means that no one has been willing to release jailbreak code publicly because Apple will quickly patch it," said the report. Security experts have warned to be careful what apps they download with this jailbreak.

Apple recently announced to pay up to $1 million to security researchers for finding flaws and vulnerabilities as part of its bug bounty programme. The announcement was made by Ivan Krstic, head of security engineering and architecture at Apple, during the annual Black Hat security conference in Las Vegas.