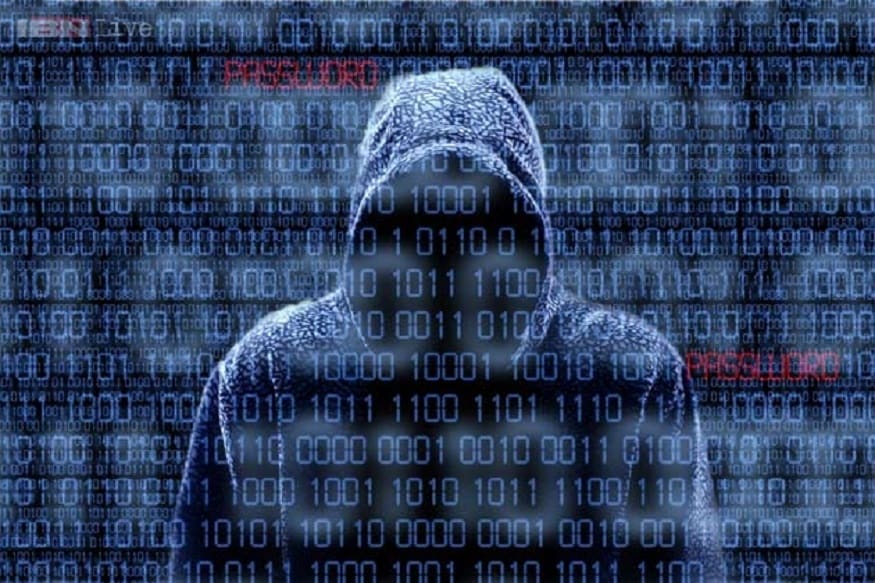 The COVID-19-induced lockdown saw a spurt in cyber crimes in India with Kerala recording the highest number of cyberattacks during the period, according to an analysis of IT security solutions provider K7 Computing. The report analyses various cyberattacks within India during the pandemic and reveals that threat actors targeted

the States with COVID-19-themed attacks aimed at exploiting user trust.

The sudden surge in the frequency of attacks witnessed from February 2020 to mid-April 2020 indicates that scamsters across the world were exploiting the widespread panic around coronavirus at both the individual and corporate level, the company said in a statement. These attacks aimed to compromise computers and mobile devices to gain access to users confidential data, banking details and cryptocurrency accounts. The key threats seen during this period ranged from phishing attacks to rogue apps disguised as COVID-19 information apps that targeted users sensitive data.

Phishing attacks were noticed more in Tier-II and Tier-III cities while the metros fared better. Smaller cities saw over 250 attacks being blocked per 10,000 users. Users from Ghaziabad and Lucknow seem to have faced almost six and four times the number of attacks, respectively, as Bengaluru users.

"In Kerala, regions like Kottayam, Kannur, Kollam, and Kochi saw the highest hits with 462, 374, 236, and 147 attacks respectively, while the state as a whole saw around 2,000 attacks during the period the highest thus far in the country. This was followed by Punjab with 207 attacks and Tamil Nadu at 184 attacks," the statement said.

A majority of the recorded attacks were phishing attacks with sophisticated campaigns that could easily snare even the most educated users, it said. These attacks were aimed at heightening users fears and creating a sense of urgency to take action. The report noted phishing attacks where scamsters posed as representatives of the United States Department of the Treasury, the World Health Organisation, and the Centres for Disease Control and Prevention.

Users were encouraged to visit links that would automatically download malware on the host computer such as the Agent Tesla keylogger or Lokibot information-stealing malware, infamous banking Trojans such as Trickbot or Zeus Sphinx, and even disastrous ransomware. Other attacks included infected COVID-19 Android apps like CoronaSafetyMask that scam users with promises of masks

for upfront payment; the spyware app Project Spy; and seemingly genuine apps that are infected with dangerous malware like banking Trojans such as Gimp, Anubis and Cerberus, it was stated.

You Can Now Pay For Your Ola Rides Using PhonePe: Here is How

Mouni Roy, Currently In Abu Dhabi, Is "Dying To Come Back To India"