Is oneplus working on a lite version of oneplus 8 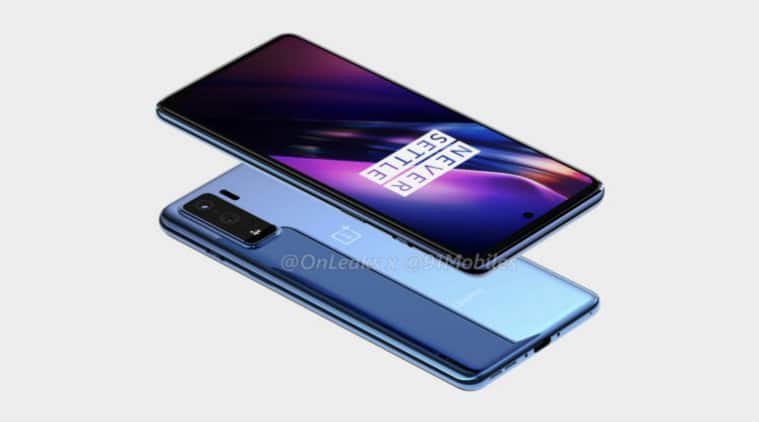 The company’s first and only smartphone with budget-friendly pricing, OnePlus X, was a commercial dud. (Image credit: OnLeaks/91 Mobiles)

By looks of things, OnePlus 8 Lite appears to offer a flat display rather than a curved screen. The display is said to measure in at 6.4-inch or 6.5-inches and it’s unlikely it will have a 90Hz refresh rate. The back of the OnePlus 8 Lite will likely have curved glass and the phone is believed to feature two rear cameras, and a punch-hole camera on the front. However, it appears that there will be no 3.5mm headphone jack, something OnePlus fans don’t appreciate.

OnePlus phones are getting expensive

OnePlus claim to fame has always been its ability to sell smartphones with top specifications at aggressive prices. This, in fact, has helped OnePlus to become the most sought after smartphone player. However, in the past few years, OnePlus is steadily increasing the prices of its flagship devices. The OnePlus 7 Pro was launched at a starting price of Rs 48,999, making its most expensive premium smartphone. During the launch of the OnePlus 7 Pro, many argued that the brand was moving away from its core philosophy. There is a belief that OnePlus is now charging a bit more for its phones, leaving its core user base with no option but to shift to other brands.

Given the high prices of flagship smartphones these days, OnePlus 8 Lite could be targeting those people who are not willing to Rs 38,000 on a smartphone. While we do not know how much does the OnePlus 8 Lite might cost, it should be plenty powerful. You could drop $100 less on a smartphone with a powerful chipset and a decent camera, so why spend that money on a phone with incremental upgrades?