Is Facebook Ready For TV Battles With Netflix, Apple TV+ and Amazon Video? 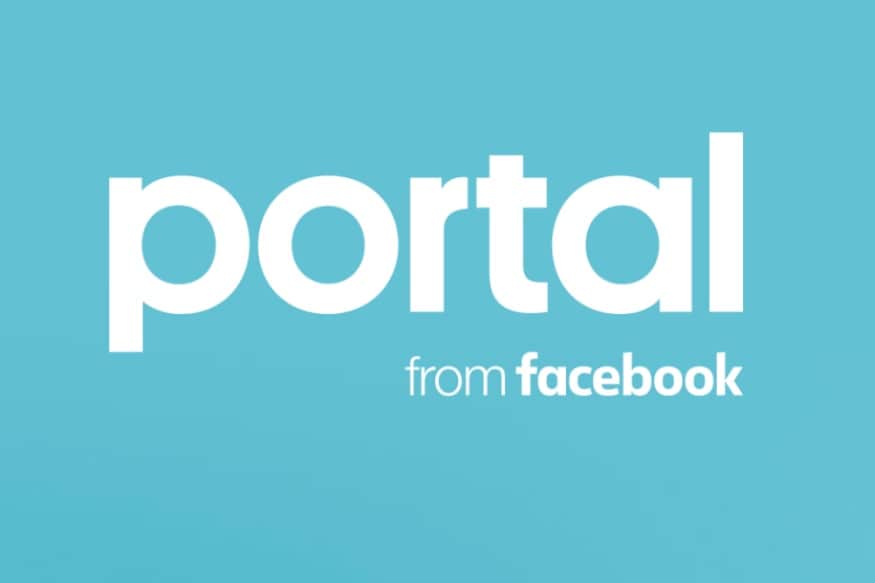 We are pretty much in the midst of a wave in the TV streaming space which sees Apple TV+ and Disney+ priming up for battles with the likes of Netflix, Amazon Prime Video and Hotstar. However, the next wave could already be lined-up. Facebook could be launching a TV streaming service later this year. It is believed that Facebook is in talks with streaming services including Netflix and Disney, among others, about getting access to their content for its new streaming hardware. Now that could be massive but will come with its own set of challenges.

It is being reported that Facebook could add to the Portal smart display range with a streaming player on the lines of the Amazon Fire TV family of devices. It is expected that Facebook will give this the Portal name too. Variety reports that Facebook still intends to keep video chatting at the very center of the experience. “To that end, the new Portal TV hardware will feature a camera and integrated far-field microphones. Previous reports have indicated that it will sit on top of a TV set, which should allow it to easily capture the room for video chats,” the report suggests. It is also believed that the new hardware will be running Android, though it isn’t exactly clear if it will be Android TV.

Considering the new streaming media player will probably have the Portal name, the video calling feature is expected to remain a critical element. The integrated camera and microphone will let you do voice and video calls with friends and family. But the addition of the media capabilities means this can act as a one stop hub in the living room.

It is unlikely that Facebook will remain just an aggregator of content. It probably won’t be happy to simply serve you subscriptions to other services and make do with a share from those. Pretty much most of its rivals including Amazon’s Fire TV (they have Amazon Prime Video) and Apple TV (they have Apple TV+) have their own content as well. Where could Facebook’s content come from? Surely it can’t just be a repackaged version of Facebook Watch, an app that you can currently already use on Android TV devices, for instance. Then there is the small matter of Google allowing Facebook the flexibility to use Android the way they see fit. Google has been clamping down significantly on customizations to Android, in an attempt to streamline the user experience and make it more consistent. Facebook on the other hand would probably want no such thing.

There is no further word on when we can expect this TV iteration of a Portal device, if at all.